Atletico Madrid forward Antoine Griezmann has reportedly emerged as a number one transfer target for league rivals Barcelona next summer.

The France international has established himself as one of Europe’s finest attackers over the last couple of years, with a goal tally of 86 times in 170 appearances for Atleti. 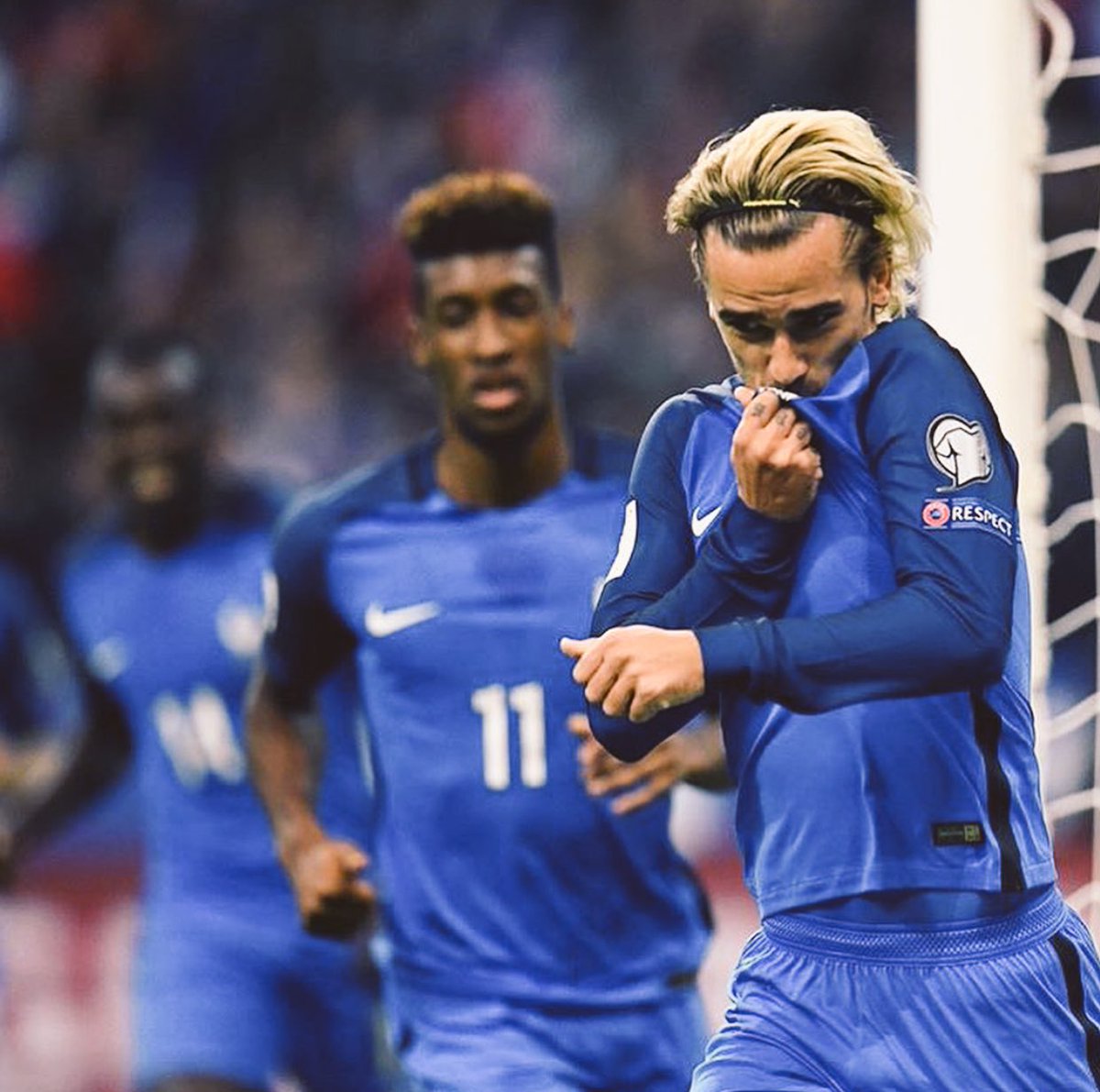 Griezmann, 26, was set to join Premier League outfit Manchester United last summer before the La Liga giants were slapped with a transfer ban, and the attacking midfielder opted to stay at Wanda Metropolitano.

According to Spanish outlet Mundo Deportivo, Barcelona head coach Ernesto Valverde has identified Griezmann as a key player to help bolster the Catalans frontline and has urged the club’s board to seek out for the midfielder’s signature next summer.

Griezmann is currently under contract with Atleti until 2022 that includes a massive £88million release clause.