Toffees step up pursuit of Sam Graham from Sheffield United

The 16-year-old, who signed a professional contract with the Blades back in March earlier this year, and is committed to the Championship outfit until 2020. 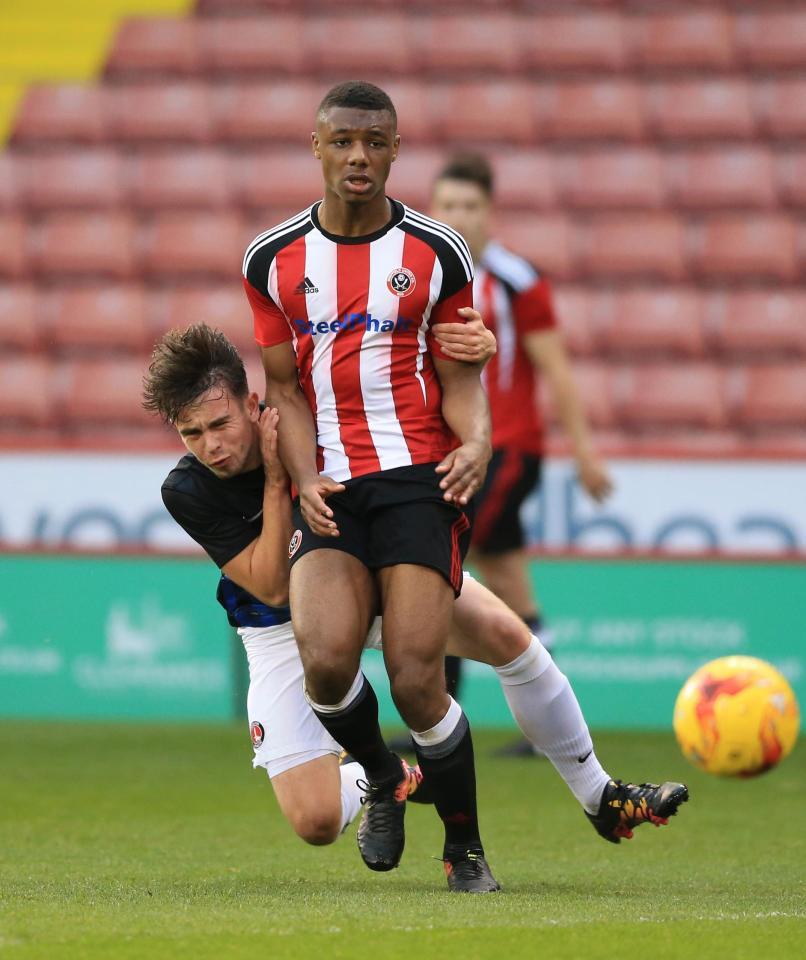 However, according to the Liverpool Echo, Toffees have watched the teenager on a number of occasions this season, with the Merseyside outfit are keen on bringing him to Goodison Park this January.

Everton have recently signed Dominic Calvert-Lewin from the Blades in the summer of 2016, and the 20-year-old forward has impressed since arriving at the Goodison Park.

The Premier League side remain in the relegation zone after losing 2-0 against Leicester City on Sunday afternoon.