The Italy international only joined Giallorossi on a permanent deal from Atalanta BC last summer and has enjoyed an impressive 2020-21 campaign for the Serie A outfit this season, scoring five goals in 30 appearances. 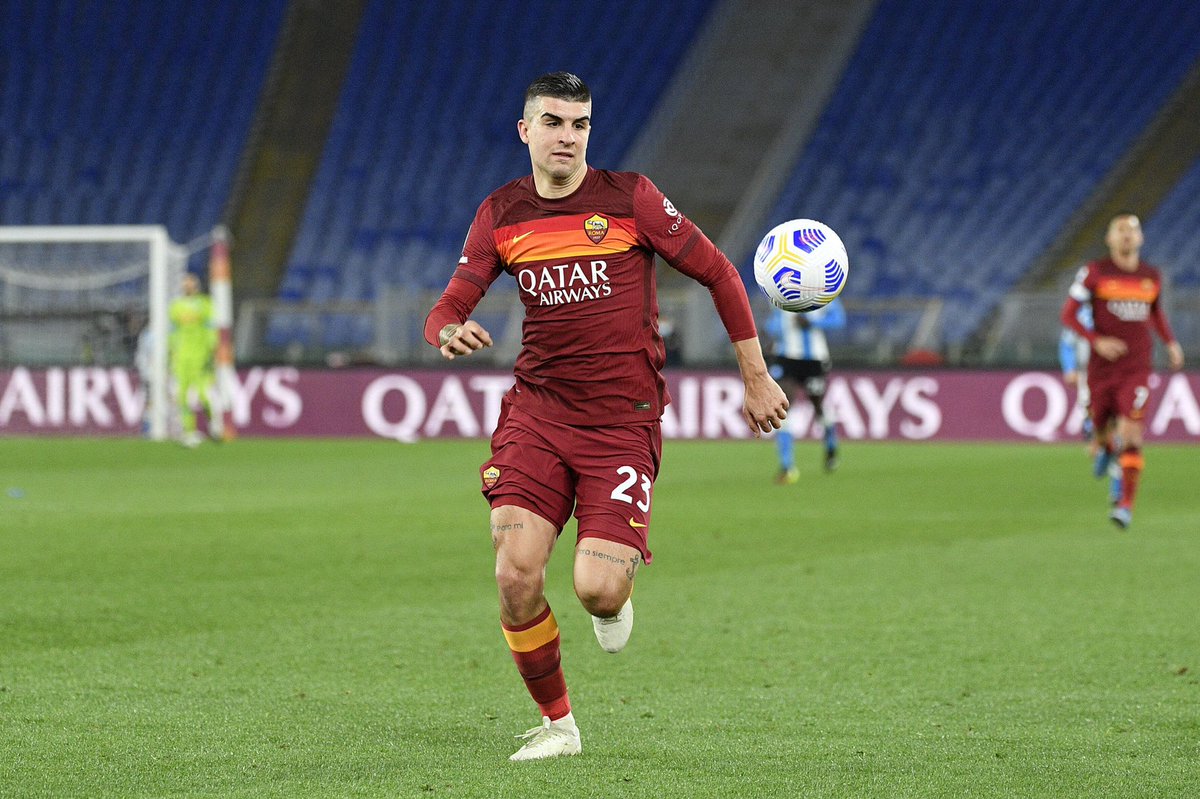 A recent report suggested that United and Chelsea had been alerted to the fact that Roma could be prepared to sell the 24-year-old for a fee somewhere in the region of £27m at the end of the campaign.

According to journalist Jonathan Shrager, Manchester United recently launched an enquiry for the centre-back as they weigh up the possibility of a summer deal.

United are expected to be in the market for a new centre-half in the summer market, with the 20-time English champions thought to be seeking a long-term partner for Harry Maguire.

Mancini has chipped in with four goals and two assists in 25 Serie A outings this term.