Since his move from Partizan Belgrade in 2018, the 21-year-old forward has become a first-team regular for La Viola and has enjoyed an impressive 2020-21 campaign for the Serie A outfit. 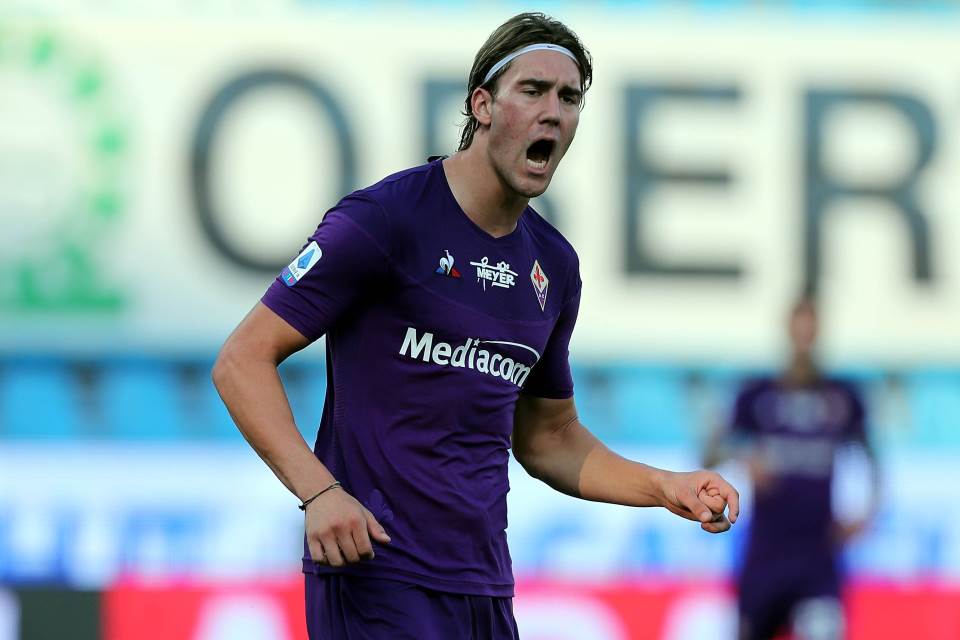 According to a report from Calciomercato, the Gunners are looking to sign the Serbia international in the summer.

Both Tottenham and Real Madrid have also registered their interest in the youngster, who would consider leaving Florence this summer.

Mikel Arteta’s side are looking to bolster their attacking options this summer, and are ready to allow Alexandre Lacazette and Eddie Nketiah to leave the Emirates Stadium at the end of the season.

Vlahovic, who still has over two years left to run on his contract, has made 27 Serie A appearances so far this campaign, contributing 12 goals and two assists.