According to The Sun, City have been locked in discussions with both Fluminense and Kayky ‘for months’, and the Premier League leaders are now on the verge of finalising a deal.

The report adds that Pep Guardiola’s side could pay as much as £21.5m for the 17-year-old, who is yet to make his first-team debut for the Brazilian outfit. 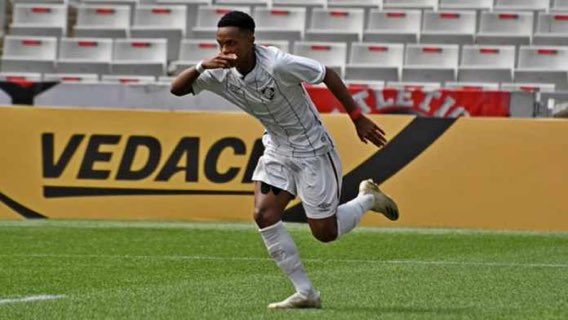 The Manchester giants are also believed to be keeping a close eye on the development of Metinho, who has played alongside Kayky for Brazil Under-17s.

City, meanwhile, are said to be interested in signing Borussia Monchengladbach’s Denis Zakaria as they line up possible replacements for midfielder Fernandinho.