Liverpool have reportedly expressed an interest in making an audacious move for Juventus midfielder Aaron Ramsey as they prepare for the inevitable departure of Georginio Wijnaldum.

While reports claiming that the Spanish giants Barcelona had agreed a pre-contract deal with Wijnaldum are believed to be false, the Premier League champions are supposedly resigned to losing their midfield lynchpin this summer. 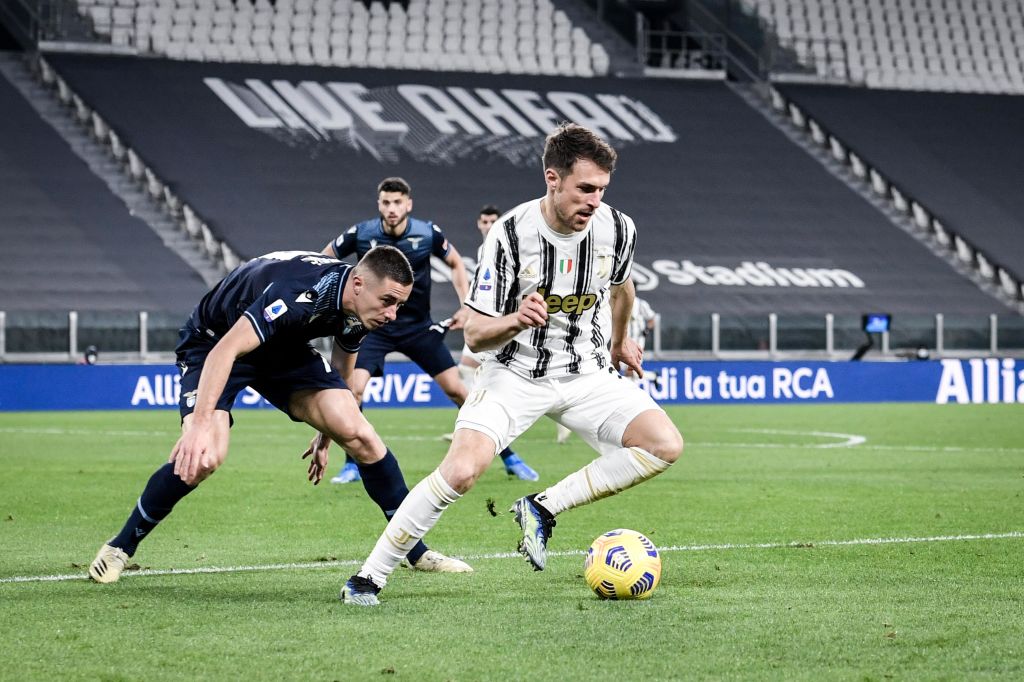 Liverpool boss Jurgen Klopp will certainly prioritise a move for a new central midfielder if the Netherlands international does indeed head to Camp Nou to reunite with Ronald Koeman.

According to Italian outlet Calciomercato, Ramsey’s future at Turin is uncertain, and the Merseyside giants are contemplating a move for the 30-year-old Welshman given his Premier League experience with Arsenal.

Ramsey has scored two goals and registered five assists in 18 Serie A appearances this term.