The 24-year-old has made 17 appearances for Barca during the 2020-21 campaign but just six of those have come in top flight, with Jordi Alba still ahead of the pecking order. 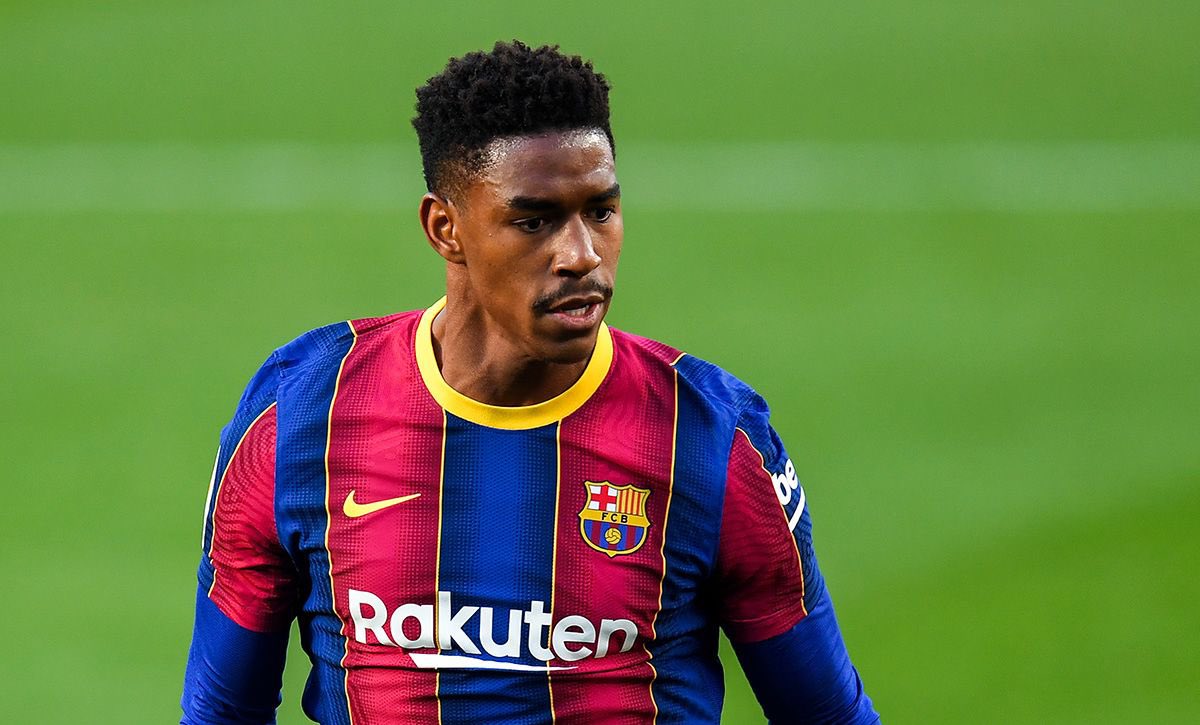 Firpo has a contract at the Catalan giants until June 2024, but he was strongly linked with a move away from Camp Nou over the past two transfer windows.

According to Calciomercato, the 18-time Serie A champions want to sign competition for Theo Hernandez and have identified Firpo as a leading target.

Meanwhile, Napoli are also interested in the Spaniard, who could be available somewhere in the region of €15m.

Firpo has chipped in with two goals and three assists in 40 games for Barcelona arriving from Real Betis in August 2019.