The 25-year-old midfielder has made 72 appearances since arriving from Paris Saint-Germain on a free transfer in 2019.

However, at a time when the Old Lady want to reduce their wage bill, the France international has frequently been linked with a move away from Turin. 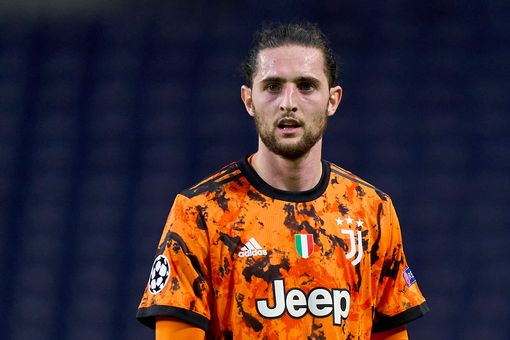 According to Tuttomercatoweb, the Blues could look to take advantage of Rabiot’s situation by launching a bid this summer.

Although Chelsea are not short of options in the middle of the pitch, Thomas Tuchel may look to rebuild his squad with some big money signings during the summer.

The report claims that Everton are also in the race to sign Rabiot, while Manchester United have also expressed an interest.

The Frenchman has scored three goals and registered two assists from 36 appearances in all competitions for Juve this season.