Juventus have reportedly expressed an interest in making an audacious move for Arsenal defender Hector Bellerin.

The 26-year-old has been representing the Gunners since 2011, clocking up 234 appearances, including 30 outings during the 2020-21 campaign. 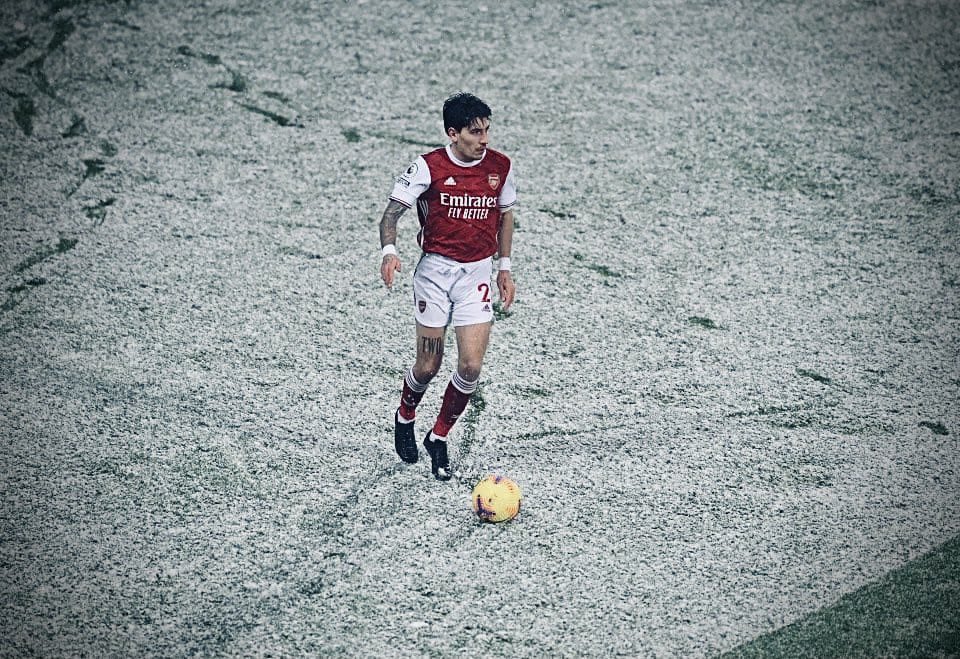 However, in recent time, Bellerin’s future at the Emirates Stadium remains uncertain, though, with Mikel Arteta’s side thought to be weighing up a replacement in the shape of Inter Milan’s Achraf Hakimi.

According to Calciomercato, the Serie A champions are keen to sign Bellerin during this summer’s transfer window.

The report adds that the north Londoners have given the Spaniard the green light to move on in the summer market, and the Bianconeri could complete a deal for a fee somewhere in the region of €20m.

Bellerin has chipped in with one goal and three assists in 22 Premier League outings this season.