Real Madrid have reportedly joined the clutch of clubs hoping to sign Jesse Lingard, who currently plays for West Ham United on loan from Manchester United.

The 28-year-old has been in impressive form at the East London outfit since being loaned out by the Red Devils in January, contributing eight goals and four assists in nine appearances. 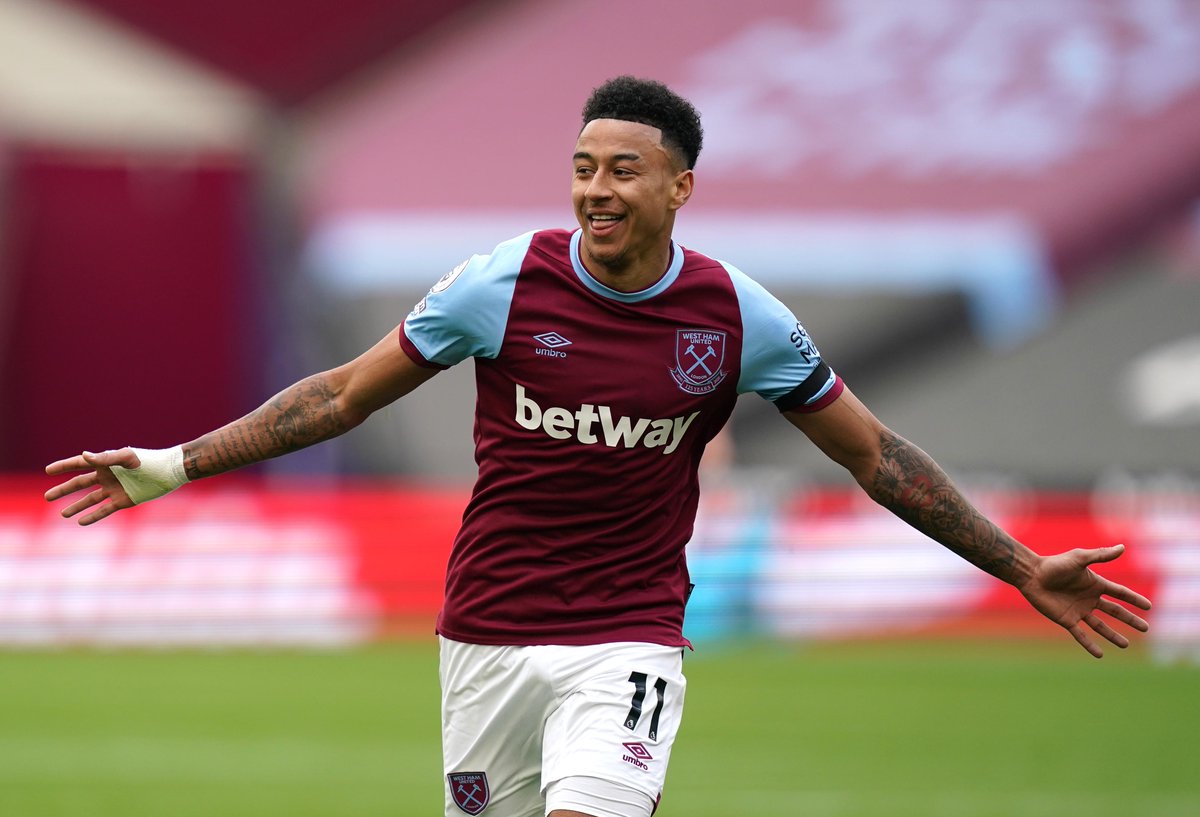 The England international capped another sensational performance for the Hammers on Sunday, scoring twice in a 3-2 win over Leicester City.

ESPN reports that Lingard has caught the attention of Real Madrid, Paris Saint-Germain and Inter Milan, who are all currently monitoring the winger ahead of a potential swoop this summer.

The Englishman only has one year left to run on his contract at Old Trafford, but the host of Europe’s top clubs will have to compete for his signature with David Moyes’s side, who are keen to sign the attacker on a permanent basis.