Brest left-back Romain Perraud has reportedly emerged as a transfer target for Leeds United, according to a report.

The 23-year-old has been in impressive form for the Ligue 1 outfit during the 2020-21 campaign, having scored and assisted a combined eight goals. 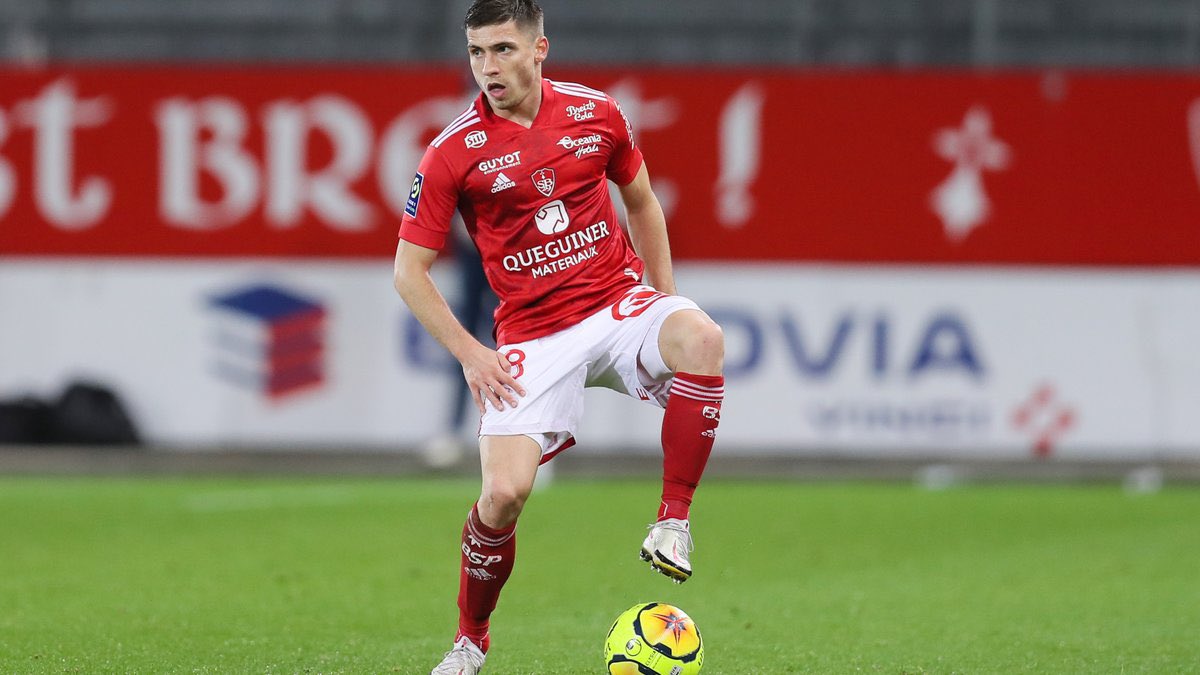 The Frenchman has yet to be rewarded with a senior national cap, but he is attracting interest from a number of clubs.

The Daily Mail reports that the Premier League outfit Leeds United are among the sides weighing up a move for the left-back, but Marseille and Lyon could be better placed to land the player’s signature.

The Yorkshire giants have stepped up their hunt for a new defender as Ezgjan Alioski will be out of contract this summer and does not look likely to agree new terms at Elland Road.