Manchester United have reportedly accelerated their pursuit of Idrissa Gueye from Paris Saint-Germain as they attempt to secure his signature in this summer’s transfer window.

The Red Devils are rumoured to have missed out on the 30-year-old midfielder last summer when he joined PSG from Everton. 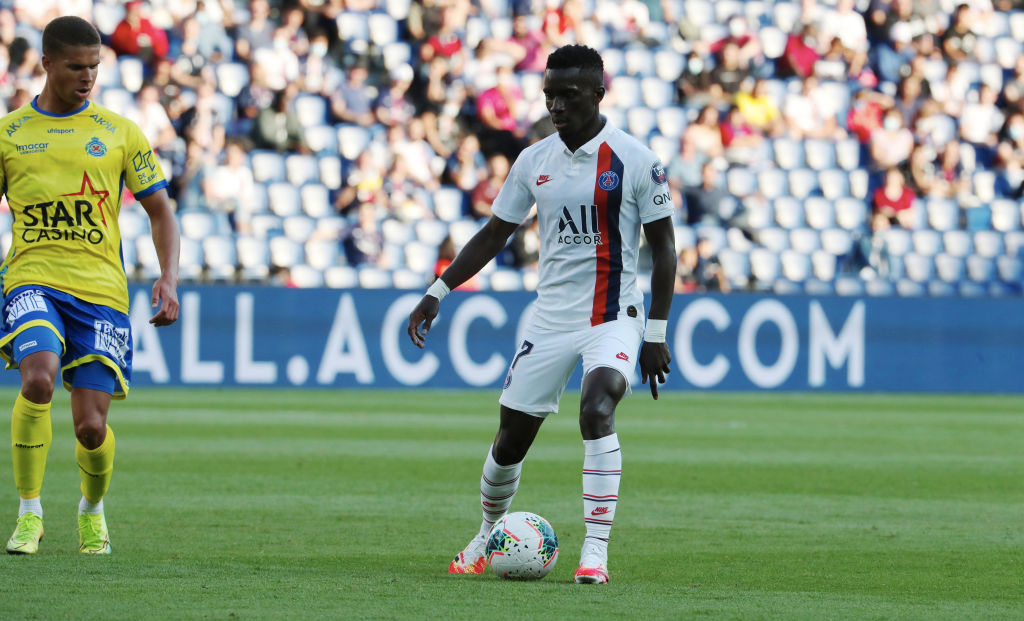 With just a year spent at the French capital, Le 10 Sport via Mail claims that the Senegal international could now be heading back to the Premier League with Manchester United.

United boss Ole Gunnar Solskjaer is supposedly keen to land Gueye to add some strength to his midfield alongside Paul Pogba and Bruno Fernandes.

Gueye clocked up 33 appearances for the Parisians this term.