Chelsea are reportedly keen to edge out Barcelona in the race to sign Ajax left-back Nicolas Tagliafico.

The Blues are said to be in the market for a new left-back in order to bolster their squad with a number of new signings this summer. 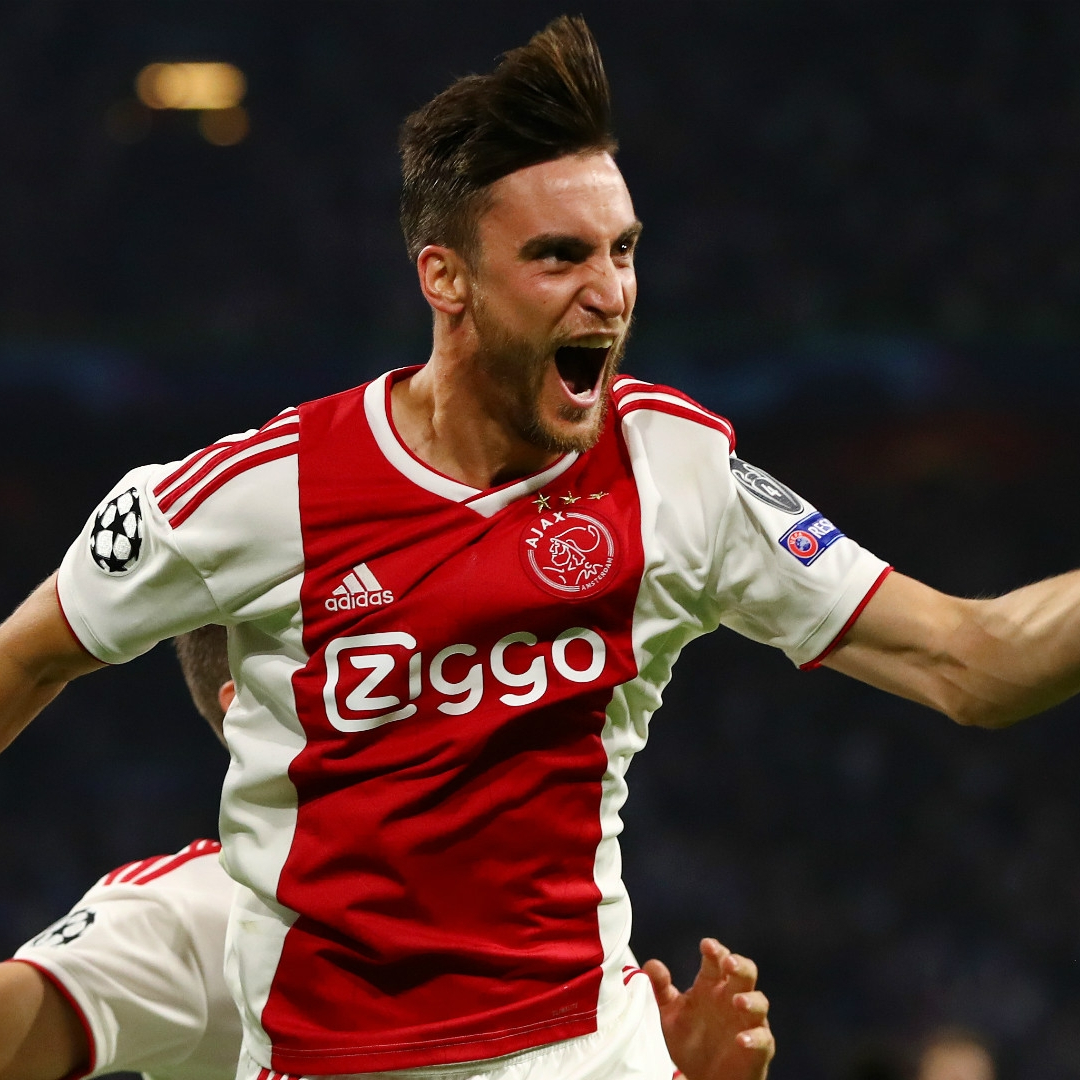 Leicester City’s Ben Chilwell is said to be Chelsea’s primary target, while the west London outfit are also rumoured to be keeping tabs on the Real Madrid’s Sergio Reguilon.

Tagliafico has been linked with a switch to the London club in the past, and according to Sky Sports News, Chelsea have stepped up their interest in the 27-year-old defender.

Franck Lampard’s side have already signed Hakim Ziyech from Ajax ahead of the new season, but the report suggests that Barcelona are closely monitoring the rise of Tagliafico, whose contract is valid until the summer of 2022.

Atletico Madrid have also expressed an interest in the Argentine, who contributed five goals and five assists in 38 matches for the Dutch outfit last season.