United boss Jose Mourinho wants to bolster his squad with two defensive reinforcements for the second half of the season, also club’s chief executive Ed Woodward is prepared to provide the funds to do so. 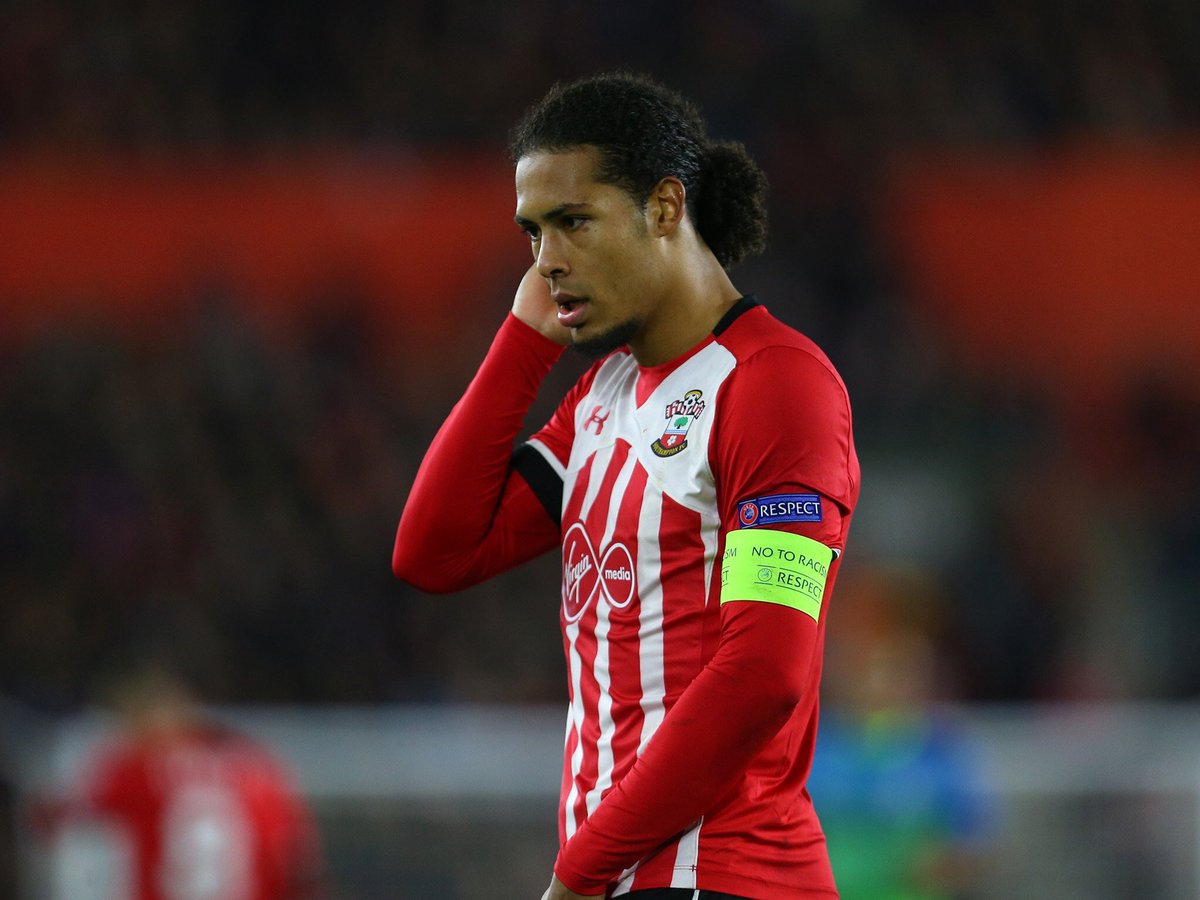 Van Dijk, 25, has been impressive this campaign, typified by a Man of the Match performance during for his rearguard display against Liverpool last Saturday.

The Dutch centre-back has caught the attention of elite clubs that includes Liverpool, Manchester United and Manchester City.

Having signed by Saints from Celtic in 2015, the defender has established himself as one of the top defenders in the English football.

Van Dijk still has more than 4 years left on his contract and has made 12 league appearances so far this season.