Manchester United are weighing up a £43m bid for Lyon attacker Moussa Dembele to compensate for the loss of injured Marcus Rashford.

Man United boss Ole Gunnar Solskjaer is believed to be hunting in the market for a new goalscorer and, according to FootMercato as cited by The Mirror, Dembele has emerged as a possible candidate to fill the void. 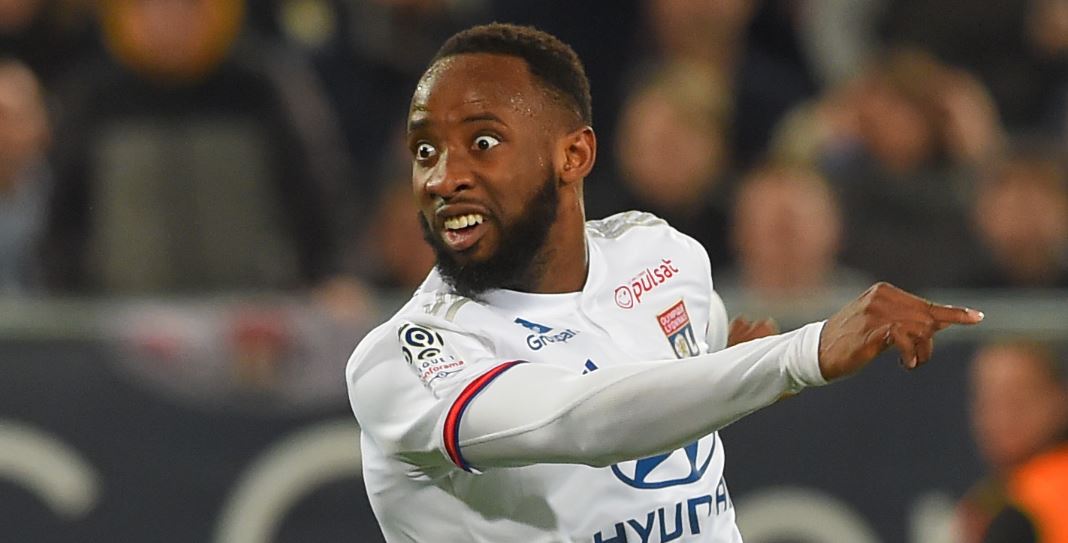 The report says that the Red Devils had already been keeping tabs on the 23-year-old striker with the view to making a move, but those plans could have been brought forward.

However, it is suggested that Les Gones may demand more money for the Frenchman, who has yet to be capped by the national squad at the senior level.

Dembele has scored 11 goals in 19 Ligue 1 matches so far this season.