Newcastle United have reportedly stepped up their interest in Hull City winger Jarrod Bowen, according to The Telegraph.

The 23-year-old attacker, who has previously been linked with Tottenham Hotspur, has found the back of the net on 17 occasions in 29 appearances for the Tigers this season, including 16 in the Sky Bet Championship. 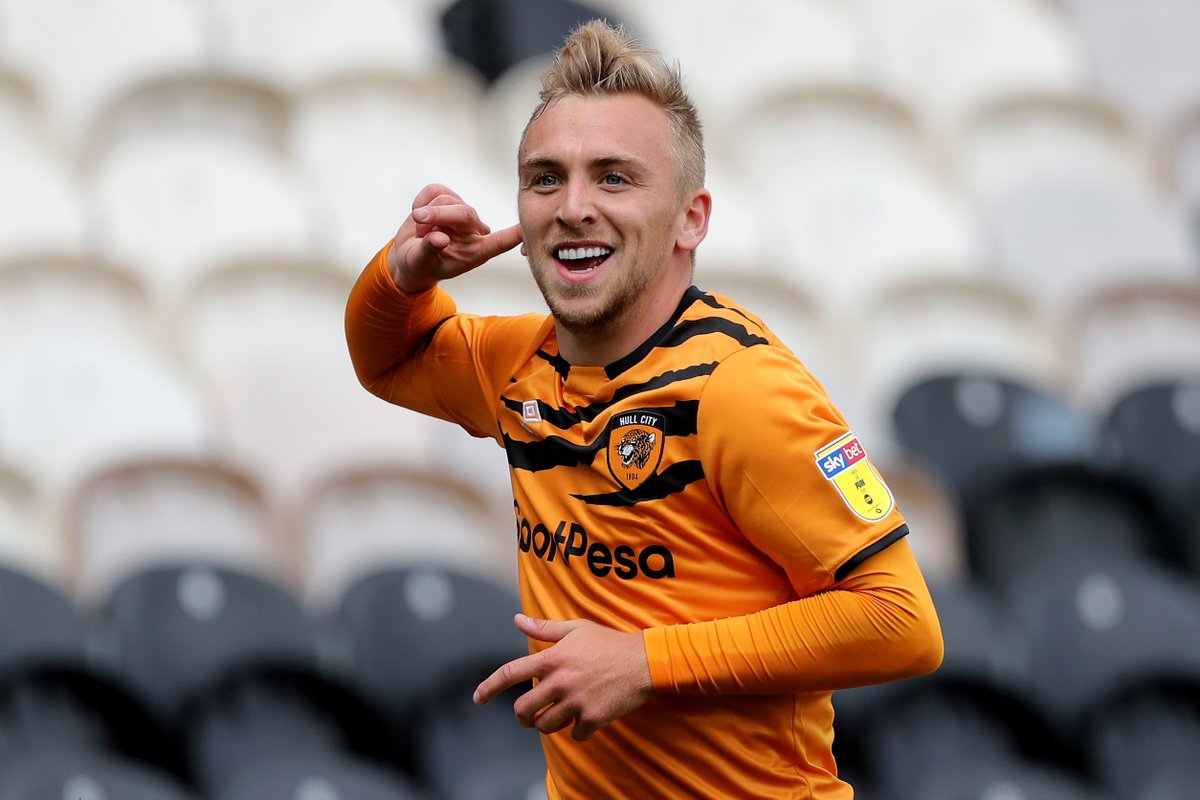 Leeds United have allegedly made an offer for the youngster as Whites head-coach Marcelo Bielsa looks to boost his options in the attack.

However, the aforementioned report suggests, Newcastle United are now preparing to make ‘a firm bid’ for the Englishman, who is said to be valued somewhere in the region of £22m by his current employer.

Bowen has just 18 months left to run on his contract, has scored 54 goals in 128 appearances for the Tigers.