Chelsea have reportedly made a loan offer worth £12 million for Paris Saint-Germain striker Edinson Cavani, according to The Times.

The Uruguay international, who will be out of contract at the end of the 2019-20 season, has handed in a transfer request at the Ligue 1 champions as he looks to secure a move away from the Parc des Princes this month. 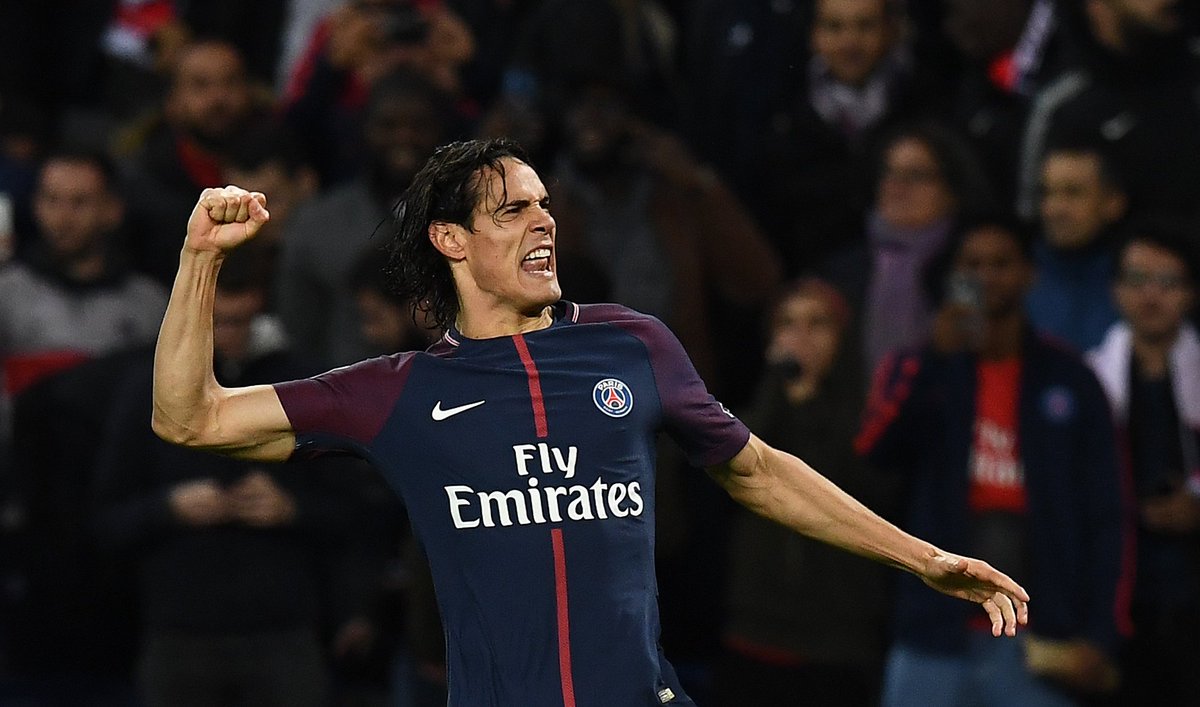 Manchester United, Atletico Madrid and Chelsea are the list of clubs to be linked with the 32-year-old striker, who is the Parisians’ all-time record goalscorer.

The report claims, Chelsea have offered to cover Cavani’s £360,000-a-week wages for the rest of the season, in addition, a £5m loan fee.

The report adds that the proposal would cost the Blues in the region of £12m, although it remains uncertain whether they would then attempt to sign the veteran forward on a free transfer this summer.

Thomas Tuchel’s side are allegedly valuing Cavani in the region of £23m, though, and believe that there will be interest from suitors at that price bracket before the current window shuts down in a week.

A move for the Uruguayan could open the door for Olivier Giroud to leave the west London club this month.