The 22-year-old has contributed two goals and four assists in 27 appearances for Forest this season.

The midfielder, who occasionally operated at right-back for the Championship outfit during the 2019-20 campaign, has only missed one of their 28 league starts. 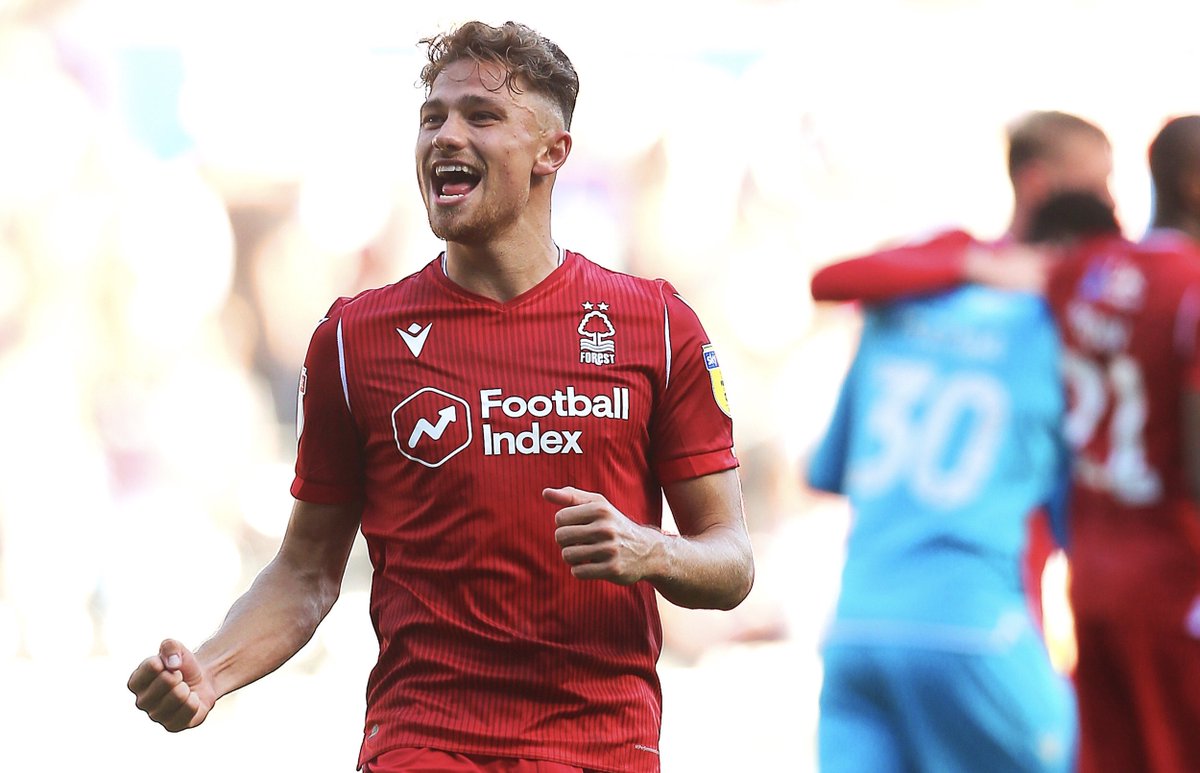 According to Sky Sports News, West Ham United have offered an initial £10m with £2m in add-ons and are hopeful of completing a deal to sign the Englishman before the end of the January transfer window.

Cash’s contract at the City Ground is valid until the 2022-23 campaign.

The Hammers are also believed to be interested in signing Bournemouth’s Ryan Fraser, who will be out of contract this summer.