Chelsea are closely monitoring the rise of Brentford striker Ollie Watkins, according to The Daily Star.

The Blues have earmarked the 24-year-old forward as a potential signing in the future to ease the pressure on Tammy Abraham. 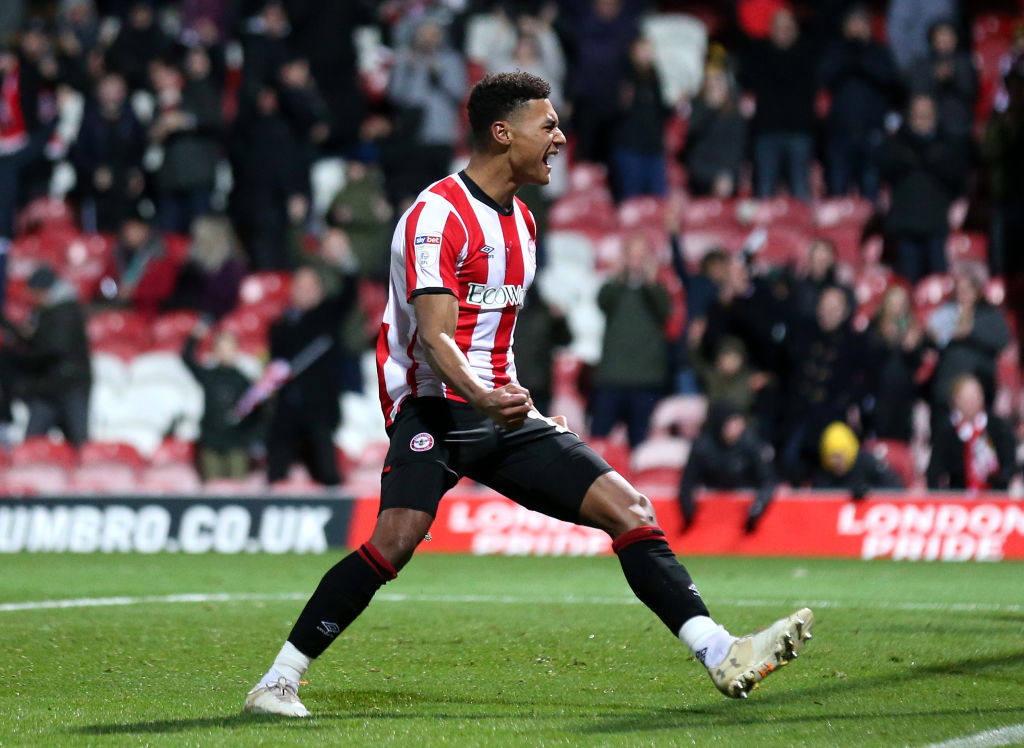 Chelsea boss Frank Lampard is keeping tabs on Watkins’ progress ahead of a potential bid in the future.

The report goes on to claim that the English boss is eager to get a deal over the line for another striker.

The Torquay-born striker has scored 17 goals in 27 games for the Bees this season.

Watkins has scored 40 goals in 120 games in all competitions for the Championship outfit.