Manchester City have allegedly earmarked Bayern Munich forward Kingsley Coman as a potential replacement for Leroy Sane at the end of the season.

The Bavarians placed a strong emphasis on signing Sane last summer, with former coach Niko Kovac confirming that the two sides had been engaged in discussions. 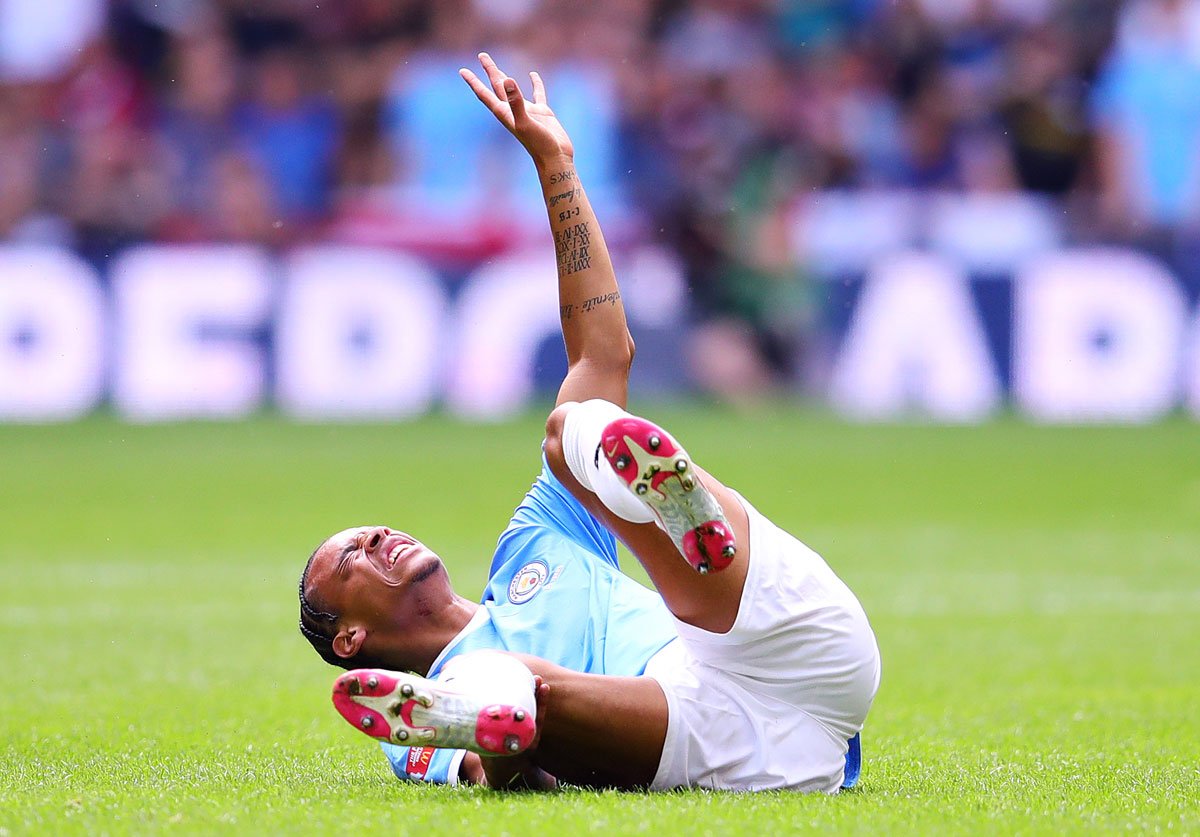 However, an intense knee ligament injury in August kept the Frenchman out until January at the earliest, killed off any potential deal with the German champions.

According to Sky Sports News, City boss Pep Guardiola sees Coman as an ideal replacement should the club allow Sane to leave the Etihad.

Coman joined Bayern on a two-year loan deal from Juventus in 2015.

Guardiola worked with Coman for a season during his time as Bayern manager.