Premier League rivals Manchester United and Arsenal are set to battle for the signature of highly-rated Swedish teenager Dejan Kulusevski in next summer’s transfer window.

The 19-year-old midfielder, who plays for Parma in Italy, on loan from Atalanta BC, where he has contributed two goals and five assists in 12 Serie A appearances this season. 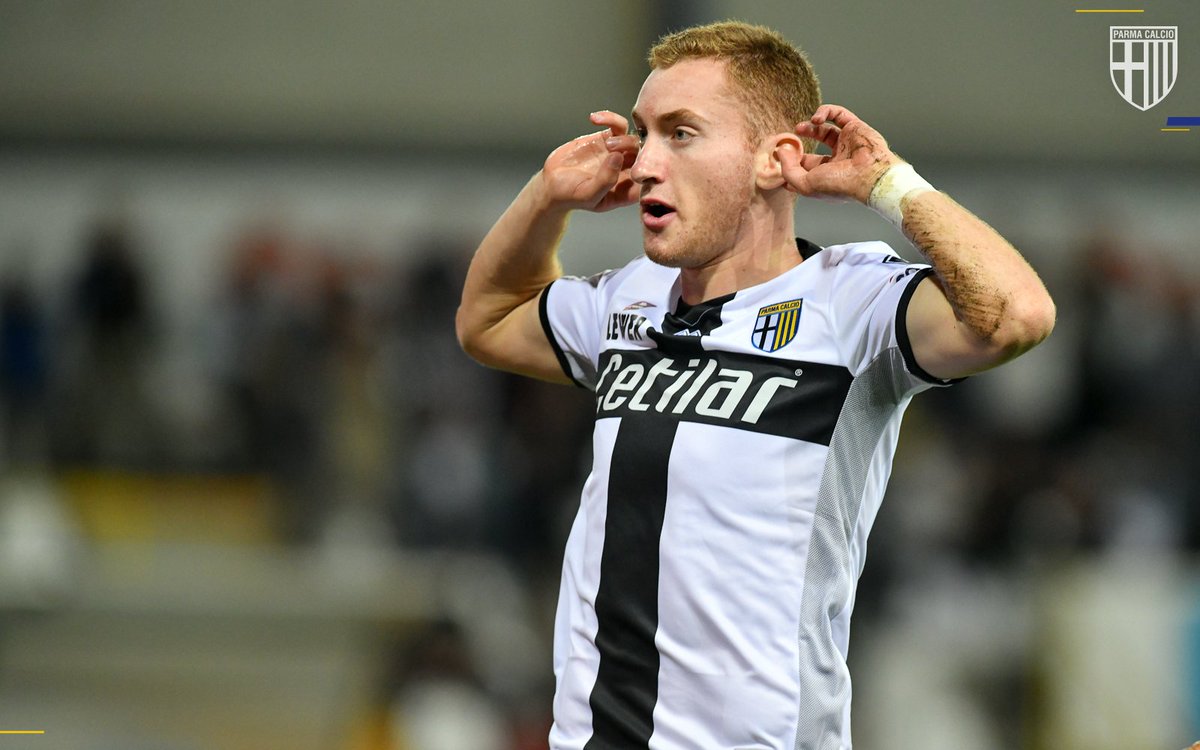 According to The Sun, both United and Gunners are interested in the teenager, who is believed to be valued somewhere in the region of £40m by his current employers.

The report suggests that Inter Milan are still favourites to land the Swedish playmaker, although the Italian outfit will face fierce competition from two of Premier League’s biggest clubs.

Kulusevski joined Atalanta BC from Swedish outfit Brommapojkarna in 2016.