Manchester United have reportedly outlined their intentions to move for Everton attacker Richarlison ahead of the January transfer window. 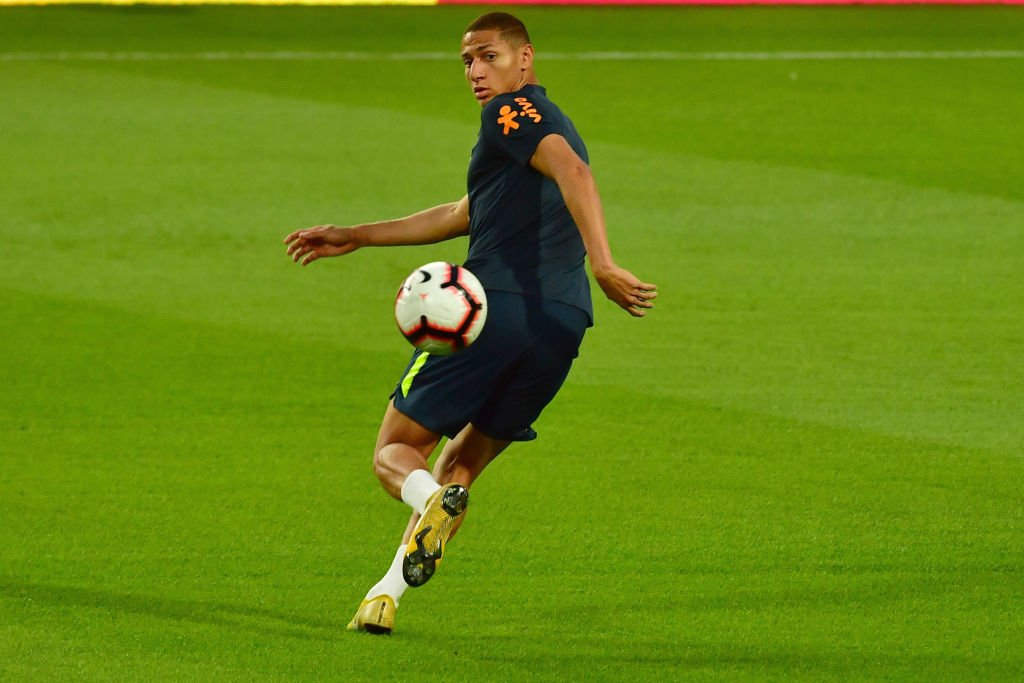 According to The Evening Standard, Solskjaer is a big fan of Everton forward Richarlison and has urged the management to monitor his situation ahead of the upcoming window.

The 22-year-old forward has impressed with his performances at Goodison Park, scoring 13 Premier League goals – including one against the Red Devils last season.

However, it remains to be seen whether Everton boss Marco Silva will allow the Brazilian to leave in the mid-point of the season as the Merseyside outfit continue to struggle this season.