Liverpool have emerged as rumoured suitors for PSG forward Julian Draxler with a view to loan move in the new year, according to L’Equipe, as quoted by the Daily Mail. 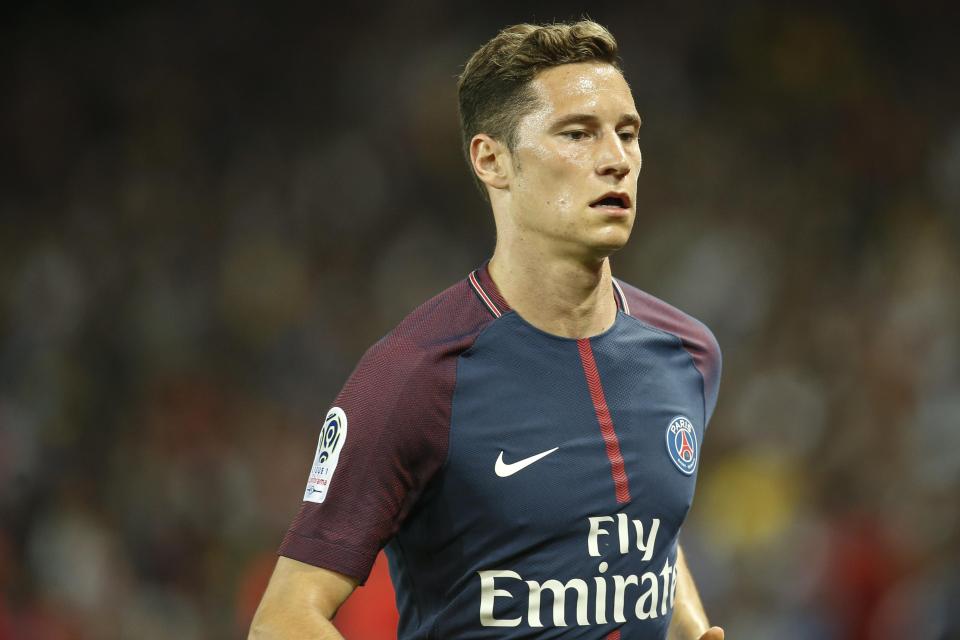 The Reds are weighing up a loan move to sign the 24-year-old forward to bolster their options in the January transfer window.

The report adds that the German international could be available to sign after the player fell down the pecking order at the French giants following a big summer of investment at Parc des Princes.

The Merseyside giants were interested in signing the highly-rated attacker before his move to the French capital in 2017.