Manchester United have allegedly triggered their option to extend Ander Herrera’s contract at the Old Trafford, according to The Daily Mail.

The Spaniard’s current deal was due to expire at the end of the season, but the Premier League giants have now considered making use of the optional 12-month extension to ensure that the midfielder will stay at the club until 2019. 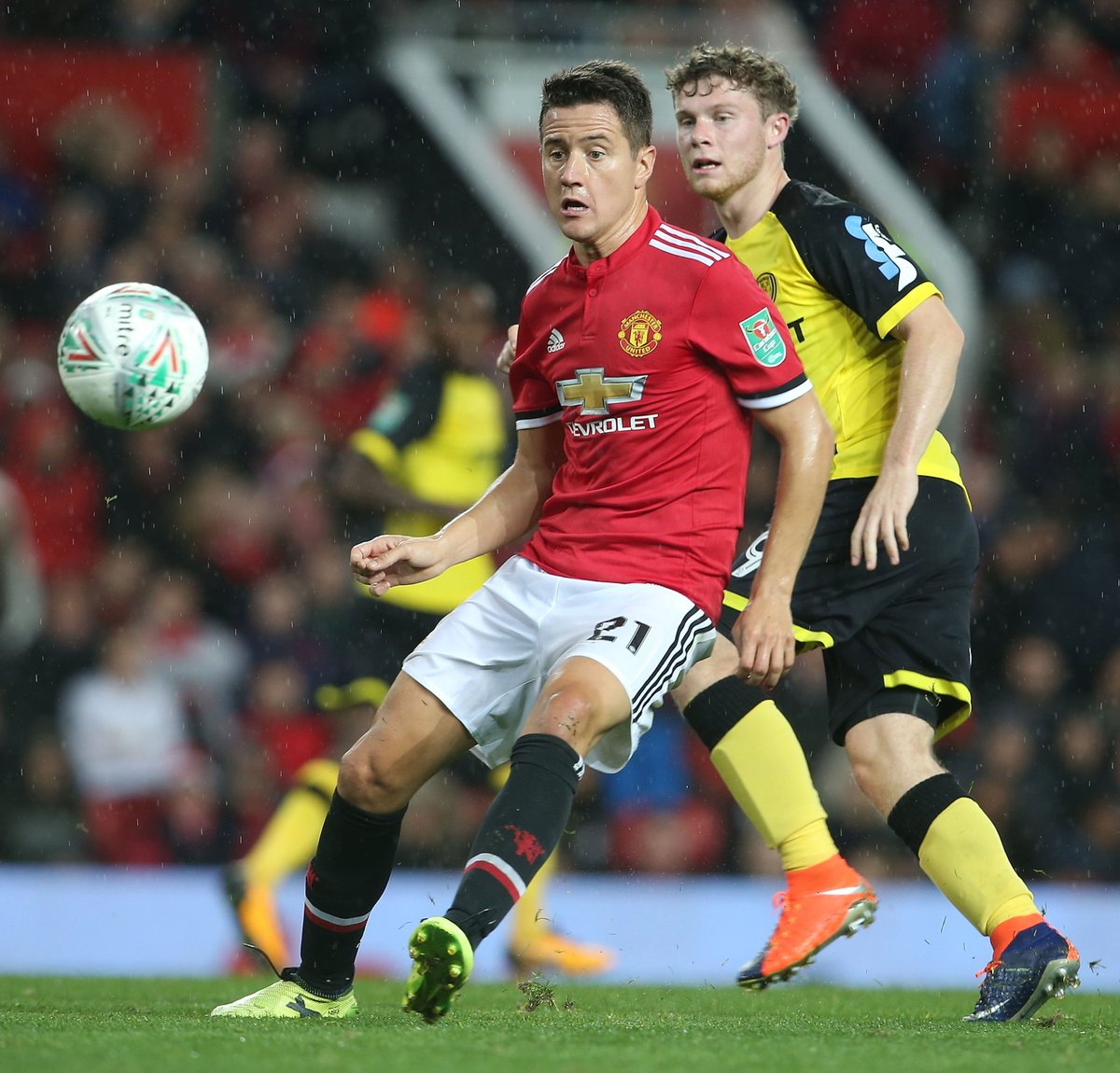 The 28-year-old had been linked with a move to Spanish outfit Atletico Madrid, but he is understood to be happy with the Red Devils despite falling down the pecking order so far this season.

The attacker has been in talks with the Red Devils over a longer extension to his existing contract, but the 20-time English champions have decided to implement 12-month option now to avoid the possibility of him leaving the club on a free transfer.