The 28-year-old played a leading role as the Red Devils won the EFL Cup and Europa League last season, but the playmaker has failed to impress, made just seven starts in the Premier League and Champions league so far this season. 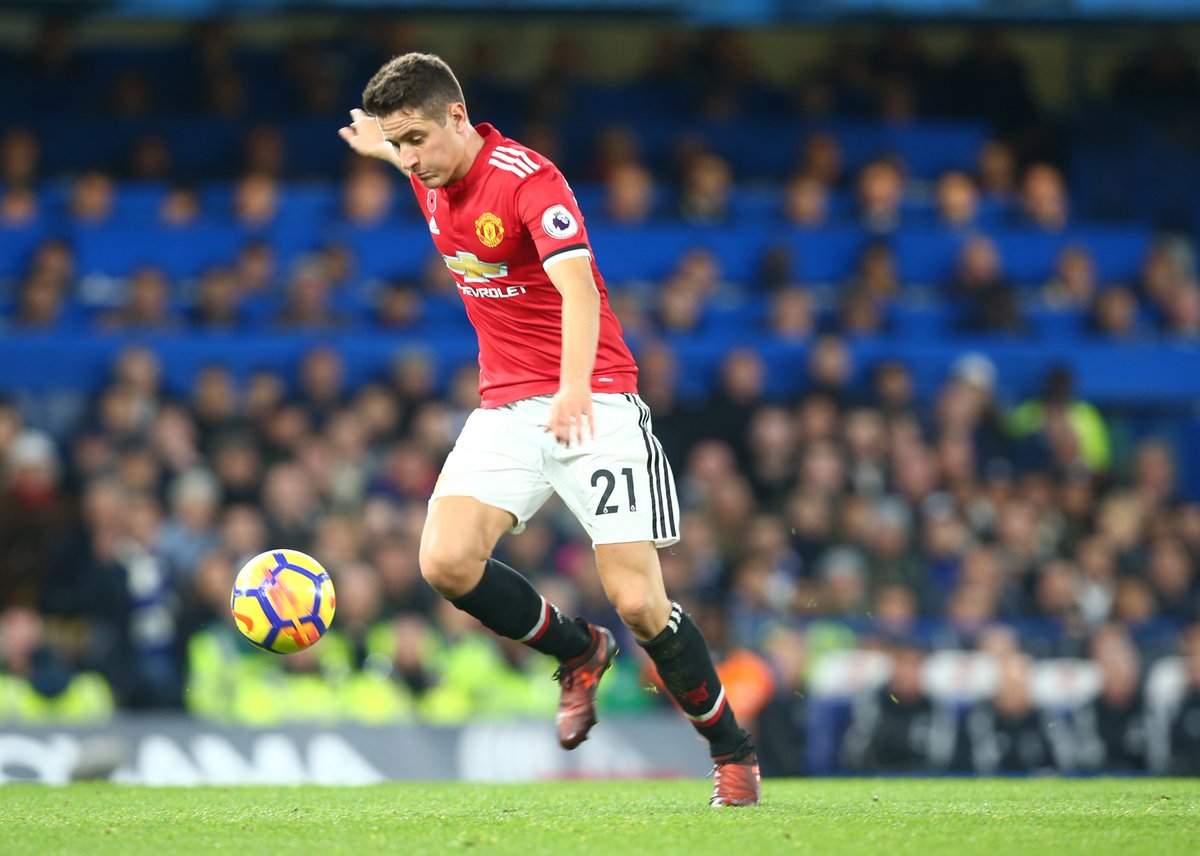 The Spain international has less than a year remaining on his current contract at Old Trafford and according to AS, the Spanish giants are lining up a swoop for the midfielder, who has previously represented Real Zaragoza and Athletic Bilbao.

Herrera has scored 15 times in 137 appearances across all competitions since moving to The Theatre of Dreams in June 2014.