Chelsea have reportedly “explored” the possibility of signing Lyon centre-back Mouctar Diakhaby, according to the Daily Mail.

The Frenchman has impressed at the Ligue 1 outfit over the last year, has caught the attention of a number of leading European clubs, including the Premier League giants Manchester City and the Italian champions Juventus. 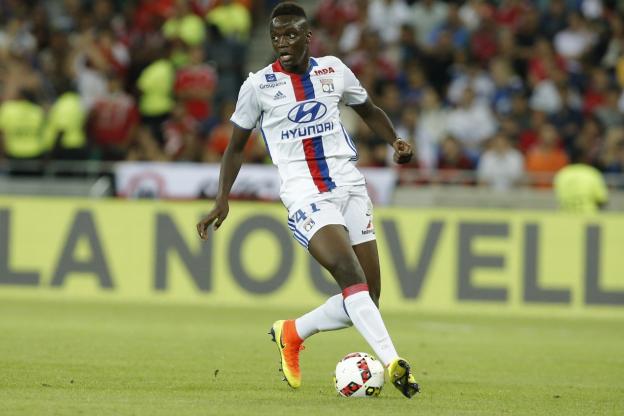 The report suggests Chelsea head coach Antonio Conte could move for the 20-year-old youngster when the transfer window reopens in January as the Italian boss aims to strengthen his side for silverware on domestic as well as European fronts.

It is believed that many teams are keen on the France U21 international due to his skills in the defence, which has been presented in a number of games in both Ligue 1 and the Europa League this season.

Diakhaby has made 24 appearances for Lyon’s senior side having been promoted last year.