Liverpool have reportedly taken the lead in the race to sign Paris Saint-Germain attacker Adrien Rabiot ahead of La Liga champions Barcelona.

The Frenchman’s current deal is set to expire at the end of the season, and the midfielder has rejected a number of offers to extend his stay at the Parc des Princes. 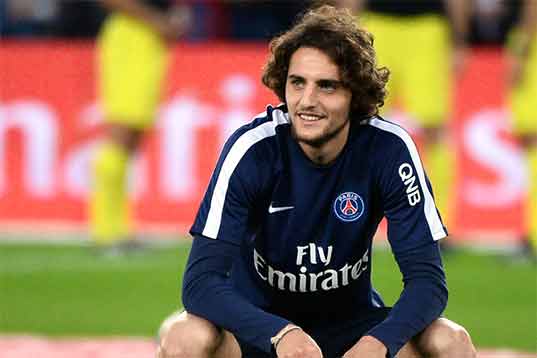 The Ligue 1 champions remain hopeful of convincing the 23-year-old playmaker to change his mind, but Spanish media outlet Mundo Deportivo claims that the Premier League giants Liverpool are now the number one contender in the race for his signature.

The report goes on to claim that the Reds have already prepared an offer which they hope will lure the France international to the Merseyside ahead of Barca and Tottenham Hotspur.

Rabiot could make an appearance against Liverpool later this month when the two sides face off in the Champions League.