Barcelona have reportedly stated that they will not entertain selling the defender Jordi Alba for a cut-price fee.

The Spain international has just entered his seventh campaign at Camp Nou and racked up a total of 251 appearances in all competitions, but the 29-year-old has less than two years remaining on his current deal. 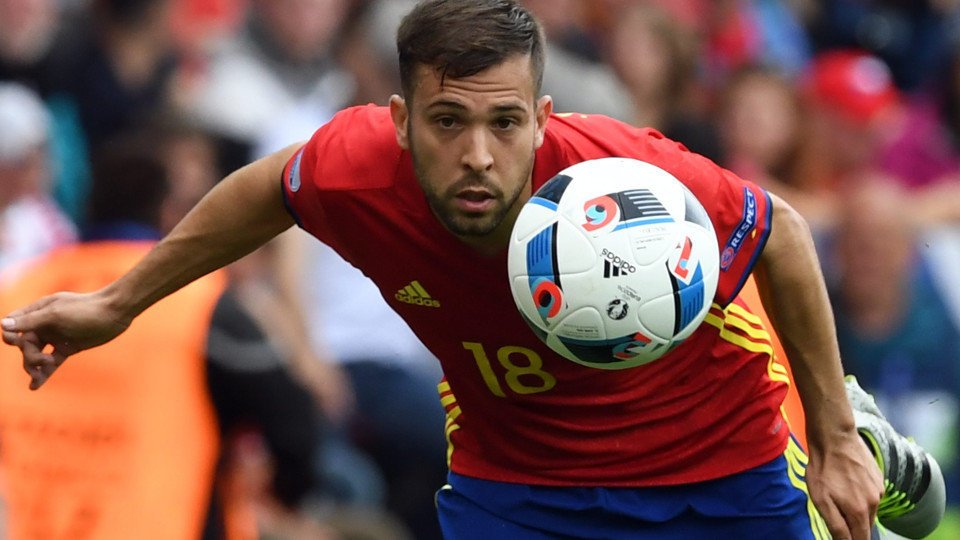 The left-back’s contract situation has allegedly led to the Manchester United identifying Alba as an ideal signing, but according to Sport, the La Liga champions have little interest in an agreement over his departure.

The report adds that Barca will demand that any interested suitors shell out a whopping £133m – Alba’s release clause – to secure the Spaniard’s signature in one of the next two transfer windows.

Barcelona are yet to open negotiations over fresh terms for Alba, who plays regularly for the Catalan giants.

It is understood that United boss Jose Mourinho wants to bolster his defensive options and £133m for Alba is certainly too much for the Red Devils.