The England international, who enjoyed a breakthrough season for the Clarets last term, and went on to earn a place in England’s World Cup squad as a result of his performance. 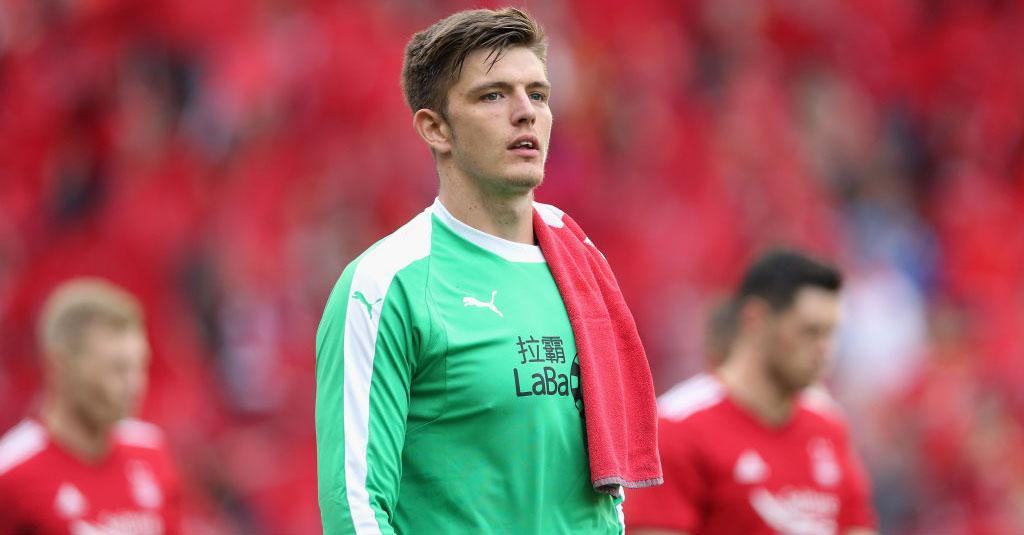 However, the 26-year-old has not featured for the club since July and faces tough competition to win his place back when he does return in action.

Burnley currently have two other goalkeepers in the squad, with Joe Hart and Heaton both likely to be ahead of Pope in the pecking order.

The report claims that Spurs could look to prise Pope away from Turf Moor this January if the stopper is unable to win his place back as they look to provide competition for number one Hugo Lloris.