The Leeds United striker with a Premier League decision to make

Leeds United striker Kemar Roofe is hot property at the moment, with no fewer than three Premier League clubs coveting the services of the 25-year-old.

Not so long ago, both Leeds and Roofe were in a rut, struggling to get a rhythm in the Championship. Despite being their leading scorer in 2017/18, he was unlikely to catch scouts’ eyes as his side fell down the second-tier table.

Roofe’s journey is one that many young Premier League players would do well to note. He began life as a trainee at West Brom, struggling to have any impact on their first team. He spent a few short spells away from the club, both in England and abroad, before linking up with Oxford United.

He impressed at the Kassam Stadium with six goals in 16 matches and that prompted then-head-coach Michael Appleton to secure his services on a permanent basis. Appleton had previously worked with Roofe at West Brom and was thrilled to get his man. 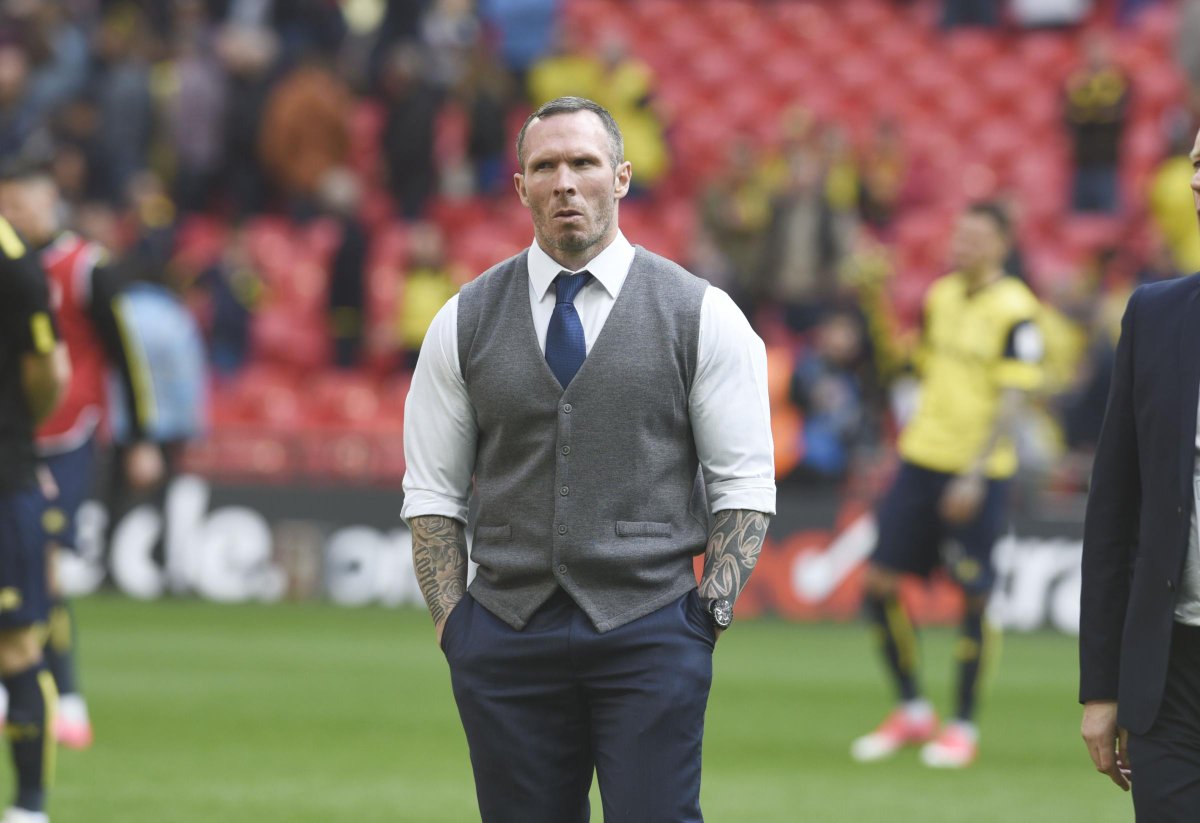 He had every right to be. The energetic forward smashed 26 goals in just 48 appearances in all competitions as Oxford were promoted to League One. Scouts began to flock to watch him in action and it was little surprise when Leeds paid a significant seven-figure sum for the player.

That is where things stalled for a season or two. Leeds haven’t been stable and consistent for a while and working under the mad ownership of Massimo Cellino, the club changed managers regularly. Roofe failed to settle, often deployed out wide when he’s clearly more effective through the middle. Just three goals in his 49 outings followed.

He looked to be another big-money flop but in the turbulent 2017/18 season, he began to show his true colours. He scored 11 times in 36 Championship matches, 14 goals in all competitions. It was one of the few bright sparks of the season, with Thomas Christiansen and Paul Heckingbottom both failing to find cohesion within the squad.

Roofe was often on the fringes, with ineffective imports such as Caleb Ekuban and Pierre Lasogga often preferred. In the end, they showed relegation form for six months and were fortunate their blip hadn’t come two months earlier, otherwise Roofe could have been playing against Oxford. 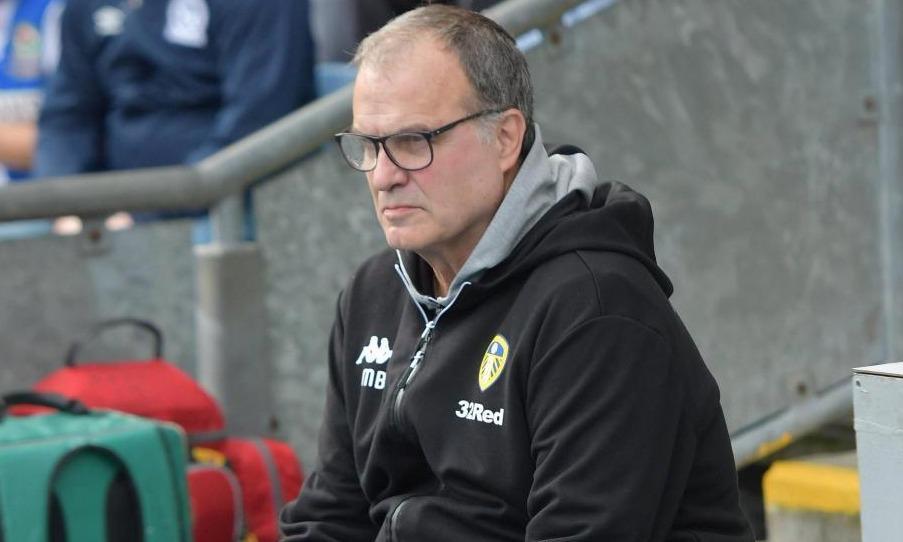 Instead, Marcelo Bielsa took over and instilled a belief in Roofe which has seen him come alive. This season he started with three goals and a collection of assists to win the August Player of the Month in the Championship.

Southampton, Crystal Palace and Wolves are all showing an interest in him now, witnessing how devastating he is in the 4-1-4-1 formation Bielsa prefers. He’s the typical all-energy frontman but with a flash of creativity and an eye for goal.

There’s little doubt he has what it takes to be a top Premier League player, but the question is would he be best doing it with one of the chasing clubs, or repaying Bielsa’s faith in him and staking his career on a Leeds promotion?