Hermoso’s impressive performance in La Liga has earned him a maiden call to the Spain national squad for the upcoming fixtures against Croatia and Bosnia-Herzegovina, in addition to attracting interest from a number of European heavyweight clubs. 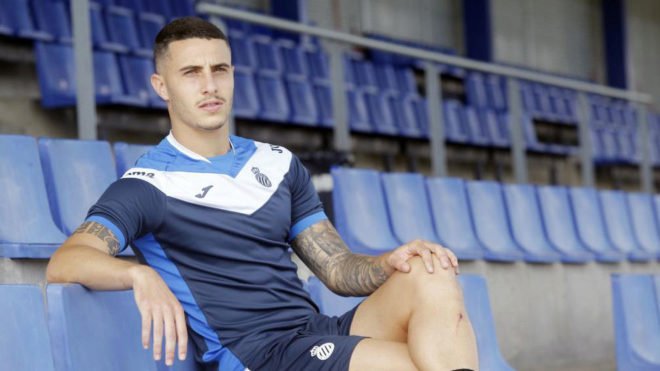 The Spanish giants Real Madrid are understood to be leading the race for Hermoso’s signature and would be able to sign him for just £6.5million should they activate a buy-back clause.

However, Marca claims as cited by The Sun that Gunners boss Unai Emery is understood to be keen to bring the 23-year-old defender and would be willing to pay the full release clause in order to secure him in the new year.

Hermoso has played every single minute of Espanyol’s league campaign this season, scoring two times and keeping five clean sheets in the process.