Barcelona have reportedly taken the lead in the race to sign Ajax defender Matthijs de Ligt, according to The Mirror.

The 19-year-old has established himself as one of the biggest prospects in European football, racked up 67 appearances for the Dutch outfit in all competitions. 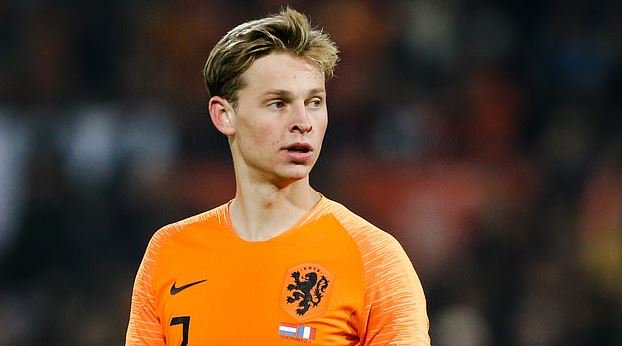 A plethora of Premier League clubs including Liverpool have been linked with an approach for the centre-back but, the aforementioned report claims that the Spanish champions Barcelona look likely to secure a deal for the Dutchman.

The report adds that scouts from the La Liga giants were present to watch the youngster help the Netherlands defeat France earlier this week.

Barca currently lead at the top of Spain’s top flight, with 18 goals have been conceded in 12 matches.