Leicester City are ready to make a move for Arsenal goalkeeper Bernd Leno, according to Get French Football News.

The Foxes head coach Brendan Rodgers is contemplating whether to make an approach for the Germany international, who joined the Gunners in June 2018. 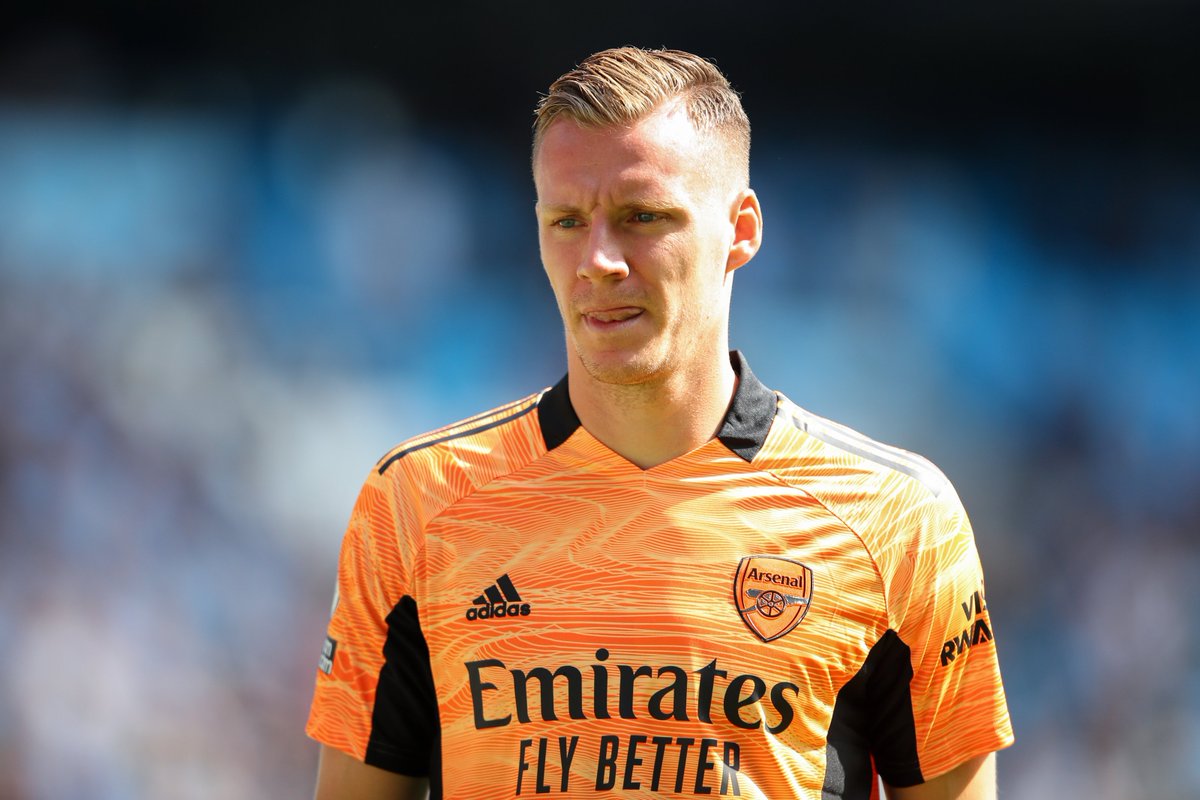 Since his move to north London, the shot-stopper has made 125 appearances in all competitions, being regarded as the first choice for a number of seasons.

However, the 30-year-old goalkeeper fell behind Aaron Ramsdale during the previous season, being restricted to just four top flight appearances.

Arsenal head coach Mikel Arteta is preparing to part ways with Leno as soon as possible, following the arrival of Matt Turner.

The Foxes are still yet to make a first-team addition this summer.