Real Madrid have reportedly joined the list of clubs wanting to sign prolific Napoli midfielder Fabian Ruiz, who is also a target for the Premier League giants Manchester United.

The Spain international has 11 months left to run on his contract. 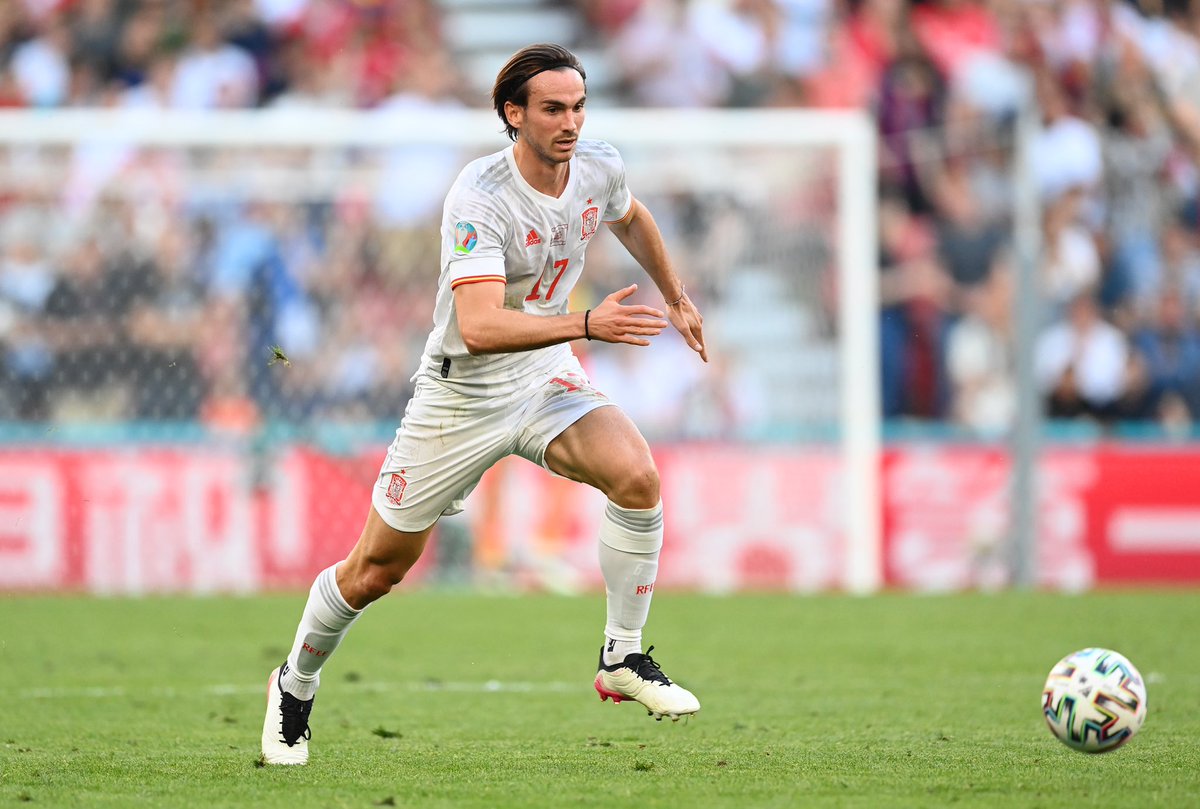 A recent report suggested that the Red Devils had made contact with the Spaniard’s representatives to discuss a potential move in the ongoing transfer window.

According to Italian journalist Fabrizio Romano, Los Blancos are set to join the race for Ruiz’s signature, and could sign him as a free agent in summer 2023.

While Manchester United are lining up a move this summer, Real Madrid are prepared to wait until the 26-year-old playmaker becomes a free agent next year.

The La Liga champions will explore the possibility of a free transfer next summer.