The 22-year-old started only four league games last season, but the midfielder still managed to appear on 16 occasions for the Dutch outfit in the Eredivisie. 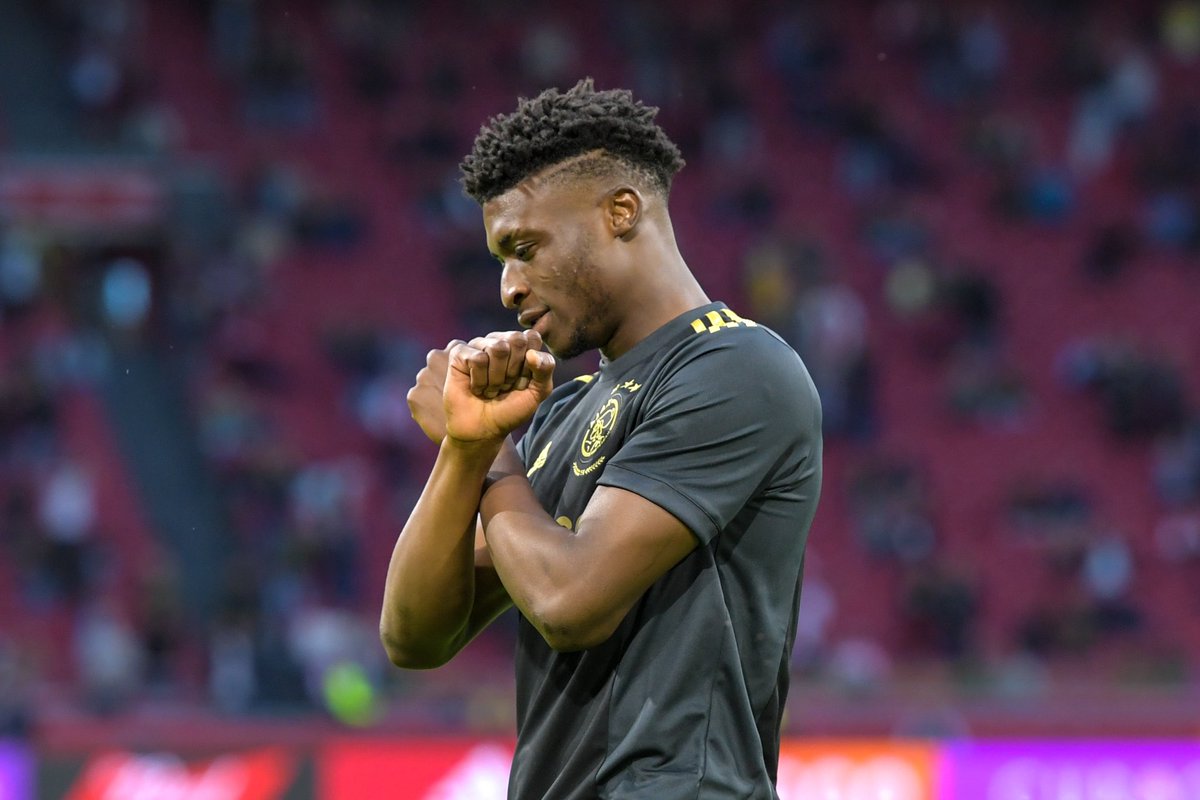 After struggling for regular starts on the Amsterdam-based side last season, the Ghana international has set his stall out early for the new season, contributing three goals in pre-season.

According to Ghana Web, Kudus’s impressive run of form have caught the attention of Spurs, who have been keeping tabs on him over the last six months.

The report outlines that the Premier League outfit are weighing up a move for Kudus – who still has three years left to run on his contract.

Kudus racked up 20 appearances last term in all competitions but most of them were from the bench as he scored just one goal.