The 23-year-old has just 12 months left to run on his contract and has suggested that a move away from Celtic Park ‘should happen’. 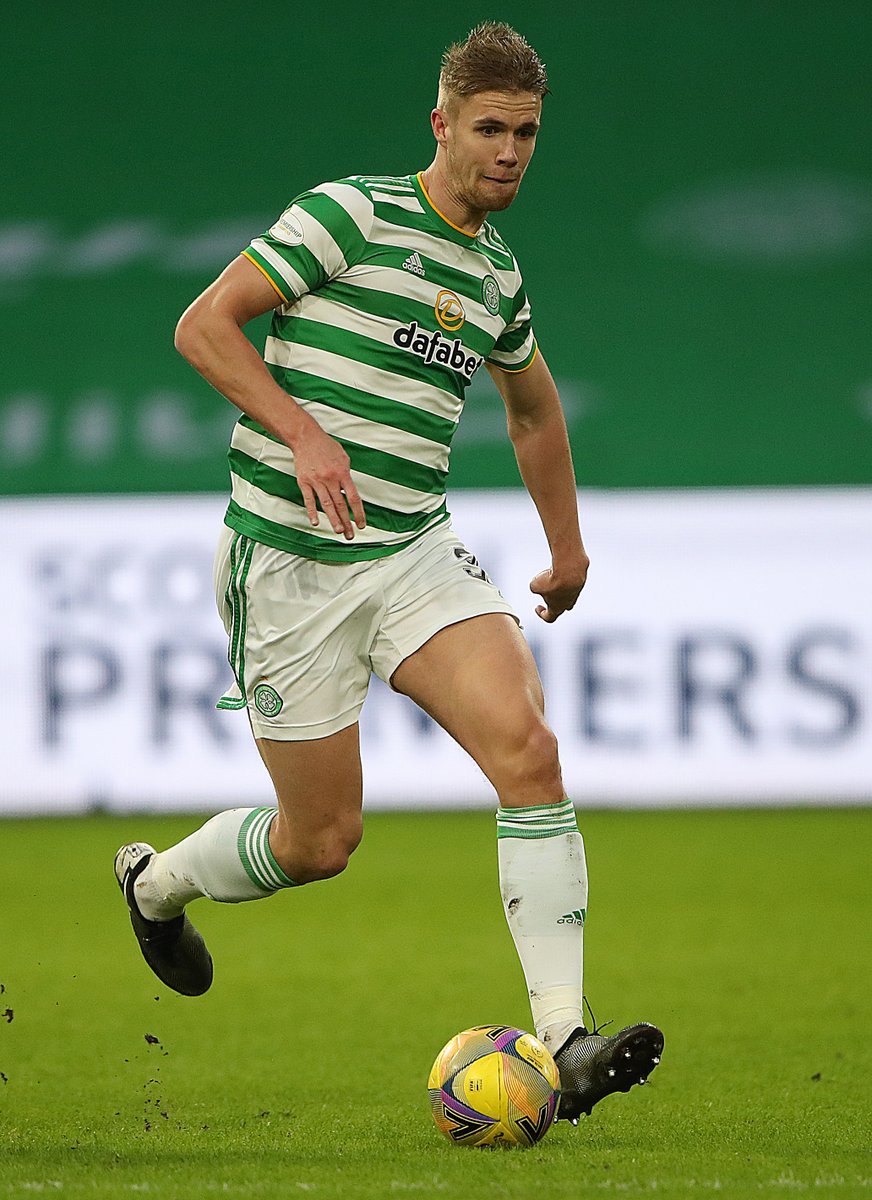 According to Sky Sports News, the Bundesliga outfit are in negotiations with the Hoops over a potential deal for the Norwegian, while Premier League pair Newcastle United and Norwich City are also keeping close tabs on the situation.

A potential move for the centre-back to Germany could see Celtic sell another player to the Bundesliga side.