Manchester City are reportedly closing in on the signing of highly-rated Fluminense attacker Metinho, according to a report.

The Premier League giants have already secured the services of Fluminense prospect Kayky in recent months. 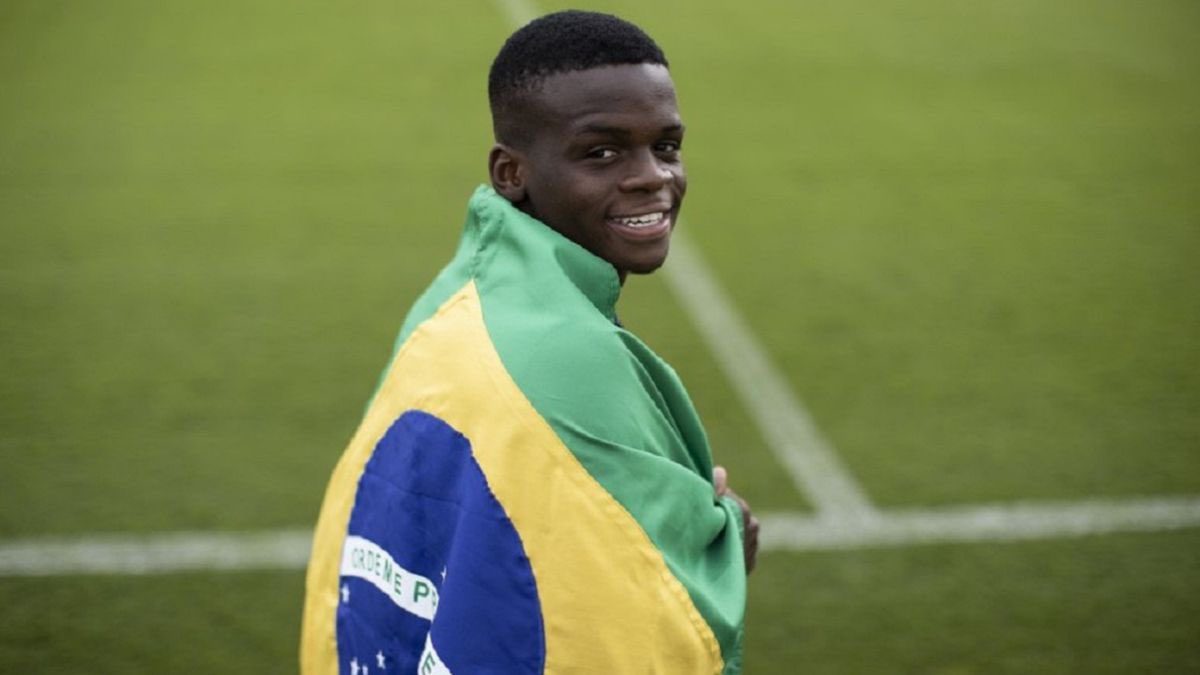 Now, Goal reports that Kayky’s compatriot Metinho will join the Manchester giants, and Pep Guardiola’s side will fork out £4.3m to land the 18-year-old midfielder.

Metinho has only made one senior appearance in his career, but the teenager is supposedly set to link up with the French outfit Troyes on loan for the upcoming season after joining the Citizens.