AC Milan have reportedly “explored” the possibility of signing Lille attacker Jonathan Ikone as an ideal replacement for Hakan Calhanoglu, who is likely to leave the Italian giants. 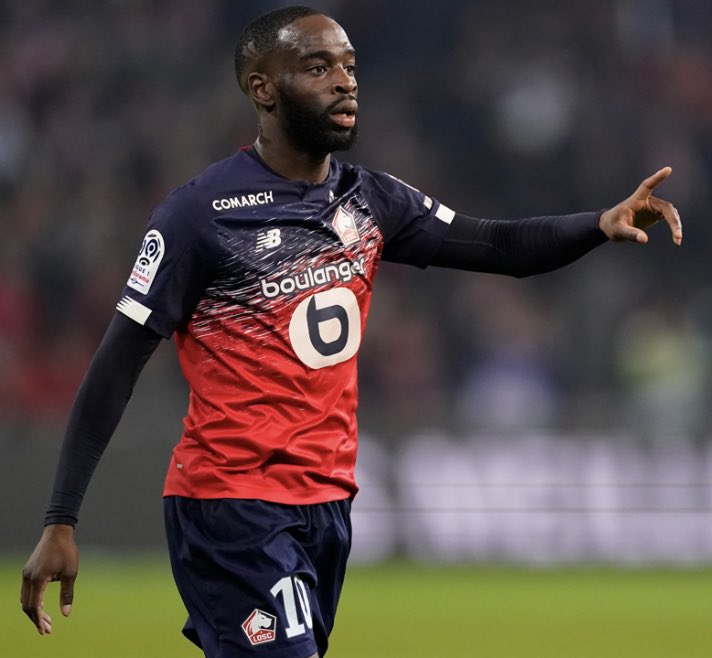 Calhanoglu’s contract is due to expire on June 30.

Rossoneri will now turn their attention to the France Under-21 international Ikone, who contributed four goals and five assists during Lille’s Ligue 1-winning campaign.

According to football.london, the discussions between Milan and Lille representatives took place just over a week ago, but the Serie A giants club could face fierce competition from Borussia Dortmund and Atletico Madrid.

Ikone joined Lille in 2018 and has since gone on to make 125 appearances for the club.