Tottenham Hotspur striker Harry Kane is reportedly the subject of interest from Juventus.

Manchester City, Manchester United and Chelsea are all believed to be keen to sign the England international, but Spurs’ nine-figure valuation is putting teams off. 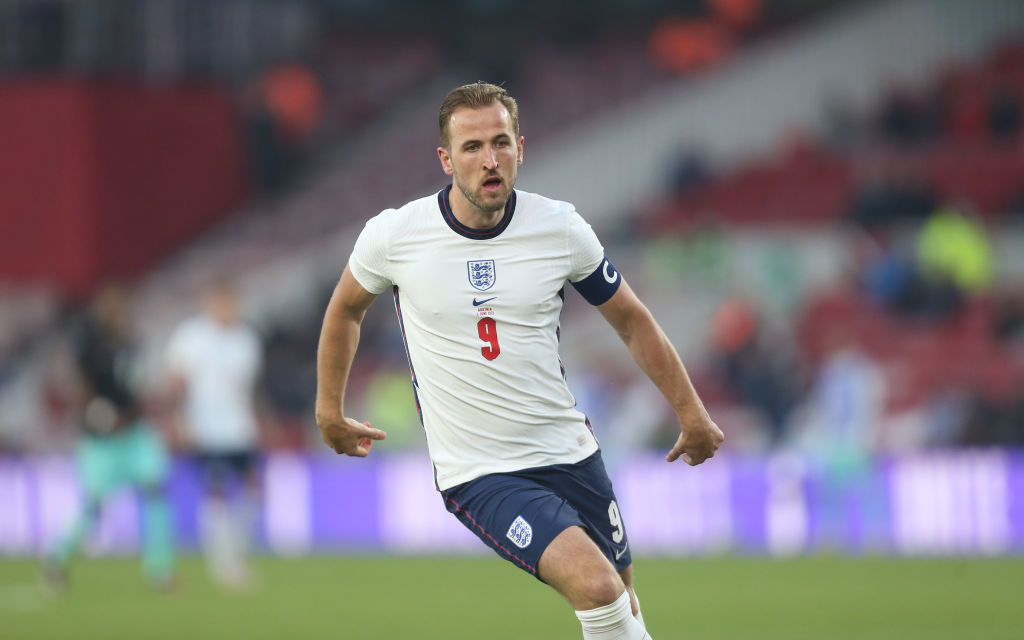 However, Calciomercato claims that the Italian giants Juventus may be in a position to move for the prolific frontman should Cristiano Ronaldo leave Turin this summer.

It is claimed that the Bianconeri can match Kane’s current salary, and the North Londoners may look more favourably at selling to a foreign club than a Premier League rival.

Kane is unlikely to make a decision on his future until after Euro 2020.