The 31-year-old, who is believed to be open to a move away from North London, has made 25 top flight appearances for Spurs during the 2020-21 season. 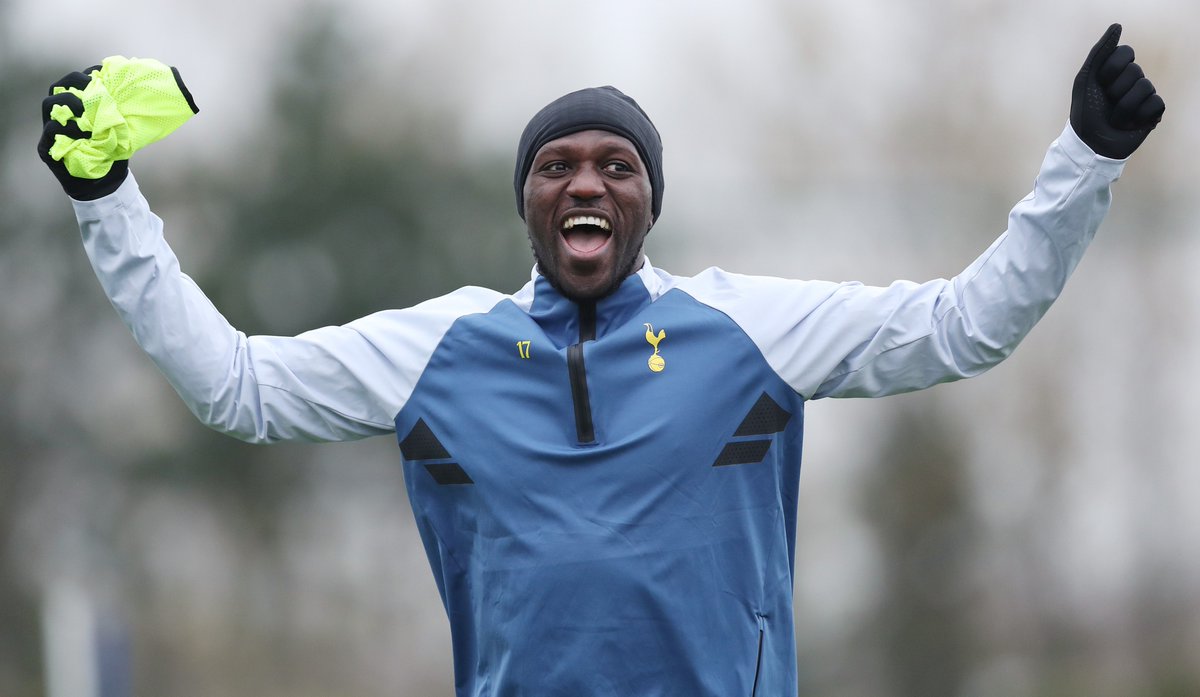 Napoli coach Luciano Spalletti is now looking to bolster his squad and a midfield is a position he will look to prioritise.

According to TEAMtalk, Sissoko is on the radar of Partenopei, after five years at Tottenham, the Frenchman has admitted that he will “not close any doors”.

Speaking to Foot Mercato, Sissoko said: “This is my fifth year at the club, and I have had some very good moments. Now, I am a person who does not close any doors. If a new challenge presents itself, we will see what I do.

“But today, I do not close any doors concerning my future, because as I said, it was a difficult year for me at the club.”

Sissoko has scored five goals and registered 17 assists in 202 appearances for Tottenham.