Real Madrid reportedly face fresh competition from Juventus for the signature of Kylian Mbappe, according to Tuttosport.

The 20-year-old attacker, who played an integral role in France winning the 2018 World Cup, has struck 66 goals in 95 appearances for Paris Saint-Germain since arriving from AS Monaco.

The Frenchman has contributed six goals and four assists in just eight outings this term, including a hat-trick against Club Brugge in the Champions League. 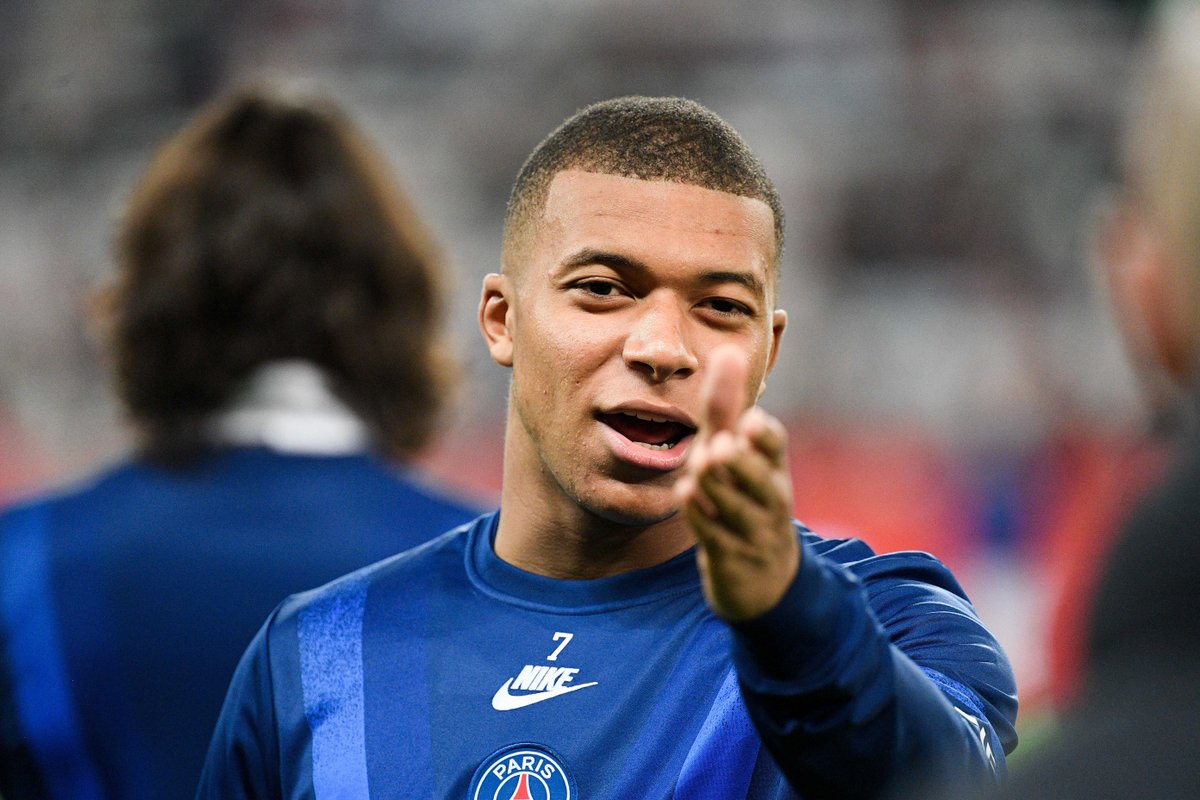 Real Madrid president Florentino Perez is said to be interested in the idea of bringing Mbappe to the Spanish capital.

However, the aforementioned report suggests that Juventus are also very much in the race for the youngster despite the fact that the deal could cost the Serie A champions in the region of £328m including wages.

The report goes on to claim that Maurizio Sarri’s side could look to use Paulo Dybala in the deal as the Ligue 1 champions are believed to have an interest in the 25-year-old Argentine.

Mbappe’s contract with PSG is valid until the summer of 2022.