Barcelona have emerged as rumoured suitors for Boca Juniors centre-back Ramos Mingo, according to AS.

The 17-year-old defender was involved in Boca’s pre-season tour ahead of the ongoing campaign but has yet to make his professional debut for the Argentine outfit due to a contract stand-off. 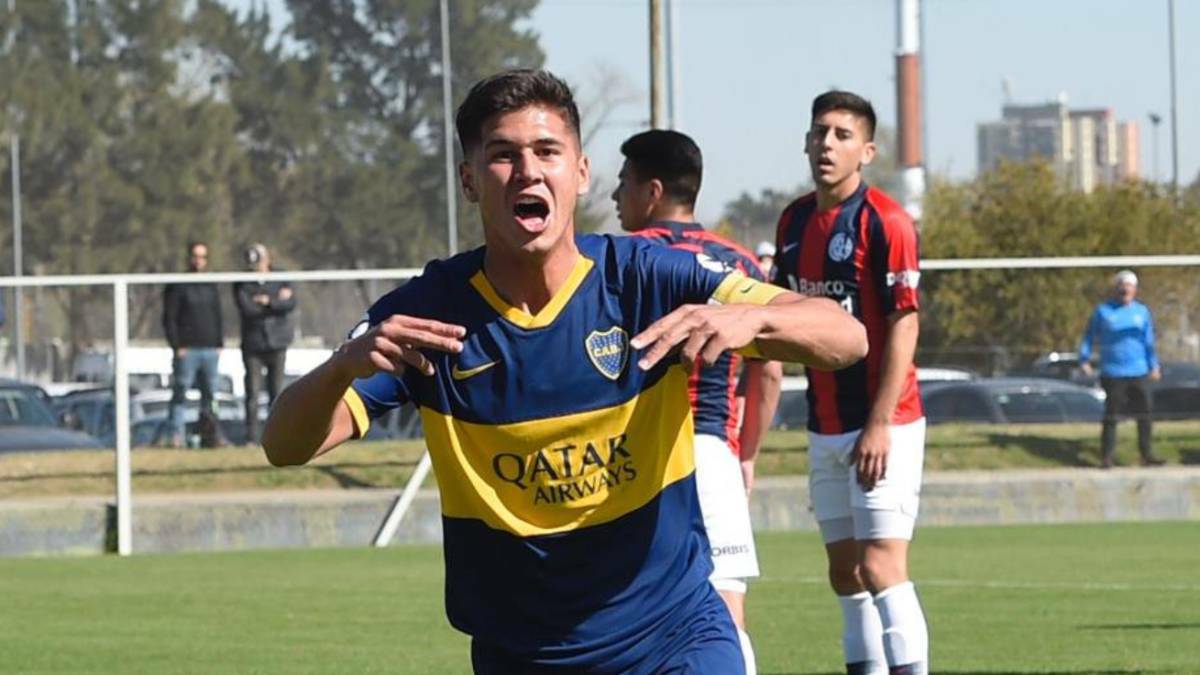 The report claims, Boca Juniors have placed a professional deal on the table for the teenager, although it remains unsigned as the centre-back considers his future.

The report adds that Barcelona’s head of youth development Jose Maria Bakero has contacted Mingo’s agent with a view to signing him before he signs a professional deal at La Bombonera.

Ernesto Valverde’s side will be attempting to make it eight straight wins in all competitions when they encounter Levante in La Liga’s top flight on Saturday afternoon.