Arsenal and Manchester City will reportedly go head to head for the signing of Real Madrid attacker Isco.

The 27-year-old midfielder has only made five La Liga appearances for Los Blancos during the 2019-20 campaign.

Hamstring problem has made the Spaniard unavailable for most of the season, although Madrid boss Zinedine Zidane has struggled to find a starting role for the playmaker when he has been free from injury. 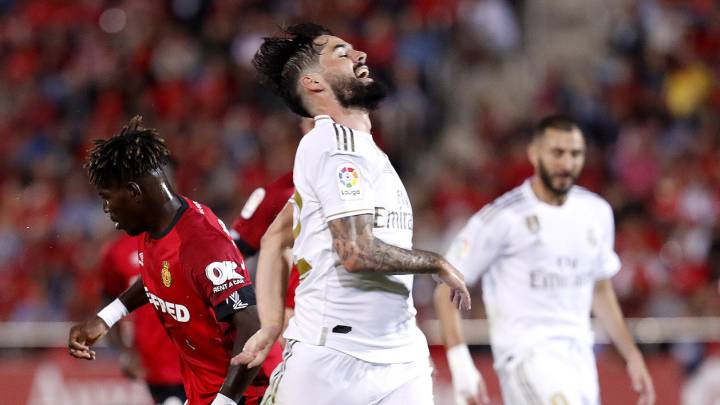 Isco will have just two years left at the Bernabeu next summer, and according to Mundo Deportivo, Arsenal and Manchester City are both weighing up a January move for his signature.

The report adds that the Gunners view Isco as a replacement for the unsettled Mesut Ozil, while City could move for the attacker as David Silva prepares to leave the Etihad.