Manchester United have reportedly outlined their intentions to move for West Ham United midfielder Declan Rice, according to Goal.com.

Having emerged as one of the key talents at the east London outfit over the past one and a half years, the England international has naturally received interest from a number of Elite clubs, including Manchester United.

While the 20-year-old academy graduate possesses a long-term contract at the Hammers, it is unlikely to ignore offers from being made for his signature in the January transfer window. 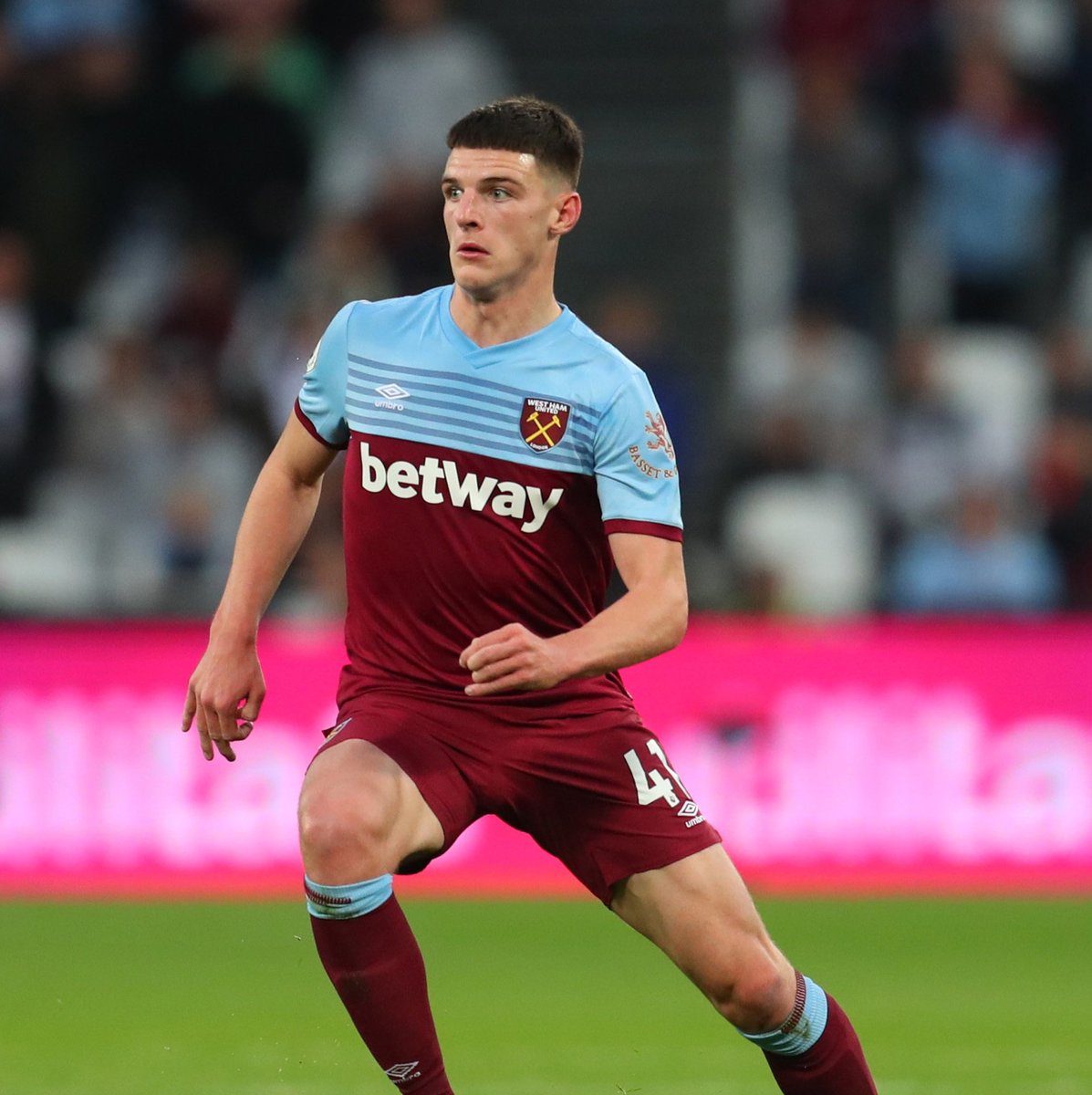 The report claims, Man United are ready to make their move, in which West Ham United may be willing to accept in January or the summer.

Manuel Pellegrini’s side are said to value Rice in the region of £80m, a figure which is unlikely to prevent the Red Devils given their need to sign at least one new attacking midfielder.