Juventus have reportedly outlined their intentions to move for Barcelona midfielder Ivan Rakitic as a potential January signing.

While the 31-year-old playmaker was allegedly available for transfer during the summer, the Croatian eventually remained at Camp Nou for the first half of the season. 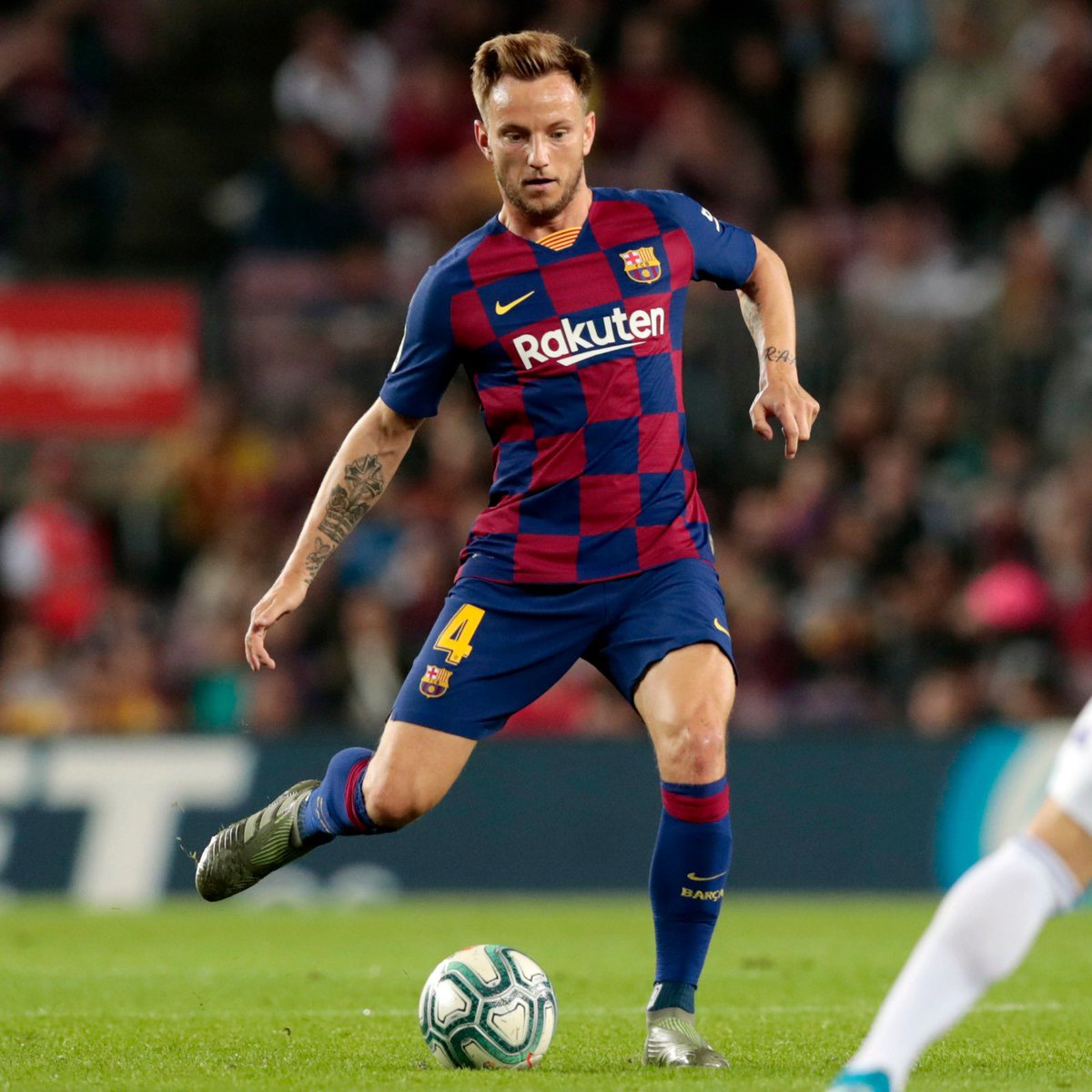 However, he has failed to move up the pecking order at the Blaugrana, leaving open the possibility of a move away to a new club.

According to Spanish news outlet Mundo Deportivo, the Italian champions Juventus are contemplating whether to try to sign the former Sevilla man, despite being well stocked for options.

The report goes on to claim, although Barcelona are open to parting ways with the Croatia international, they are not in any rush to cash in on the midfielder who racked up 10 appearances across all competitions this term.

Inter Milan and AC Milan are also said to be interested in Rakitic’s signature.