The Serie A giants Inter Milan have reportedly “explored” the possibility of signing Real Madrid midfielder Toni Kroos, according to Corriere dello Sport.

Nerazzurri are currently 14 points adrift of league leaders Juventus, while they failed to make the knockout stage of this season’s Champions League. 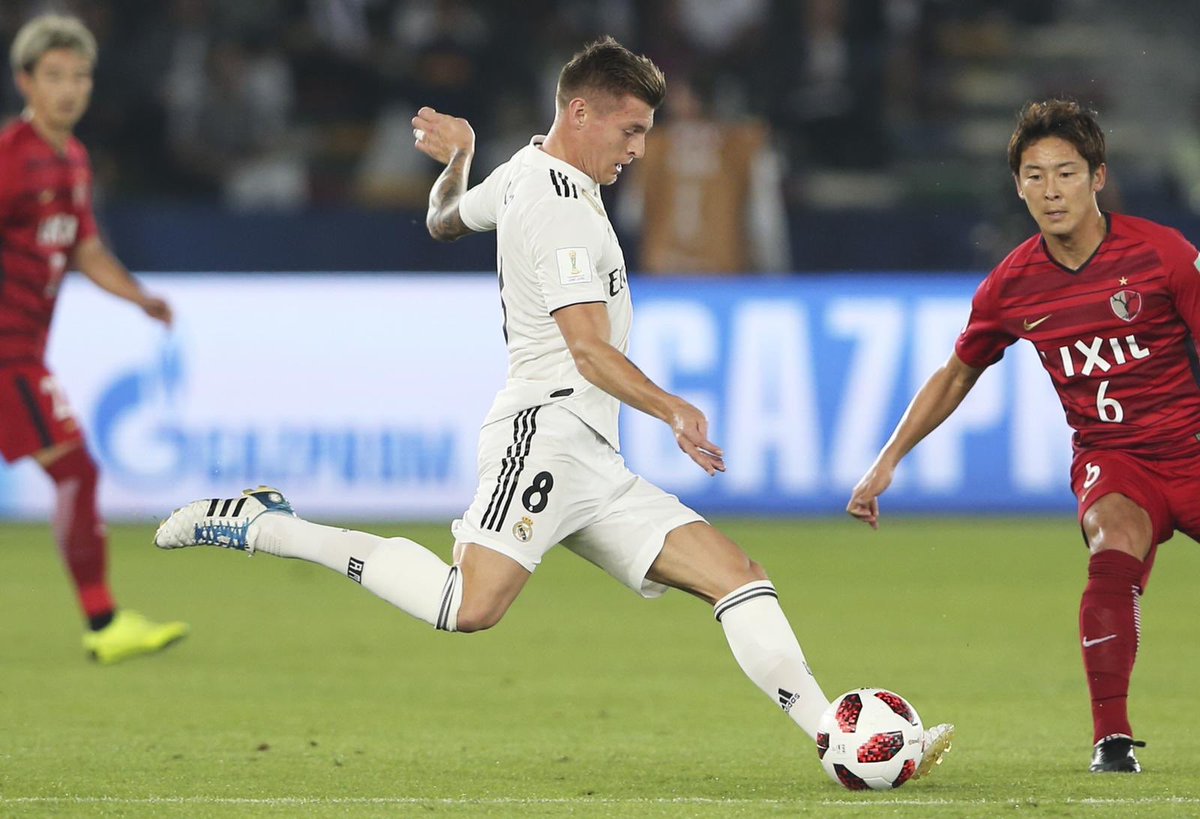 The report claims that Inter coach Luciano Spalletti will be given funds to bolster the squad in January transfer window and Toni Kroos has emerged as a target.

Inter feel that the 28-year-old midfielder would be the ideal player to provide Mauro Icardi with ‘world-class service’.

Kroos racked up more than 200 appearances for Real Madrid, winning one La Liga title and three Champions League during his time at the Bernabeu.

The Germany international form has been called into question this term, however, and it is thought that the midfielder could be available for the best price.