Chelsea winger Callum Hudson-Odoi has reportedly emerged as a transfer target for Bundesliga champions Bayern Munich, according to Daily Mail.

The Bavarians are ready to make £13million offer for the 18-year-old youngster in the January transfer window.

Callum Hudson-Odoi, who is highly rated at the Blues and has played a handful of games under Maurizio Sarri this term. 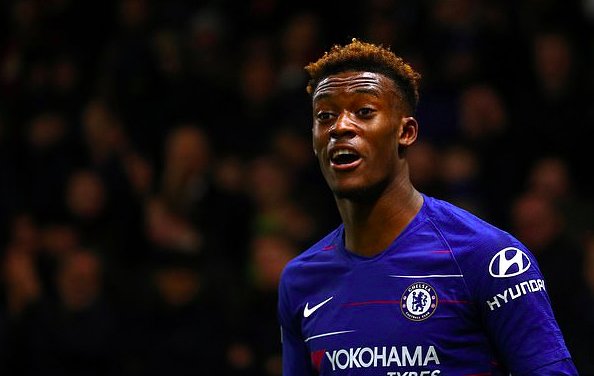 The report adds that the German giants are set to table a starting offer of £13m for the teenager when the January transfer window opens next month.

However, Bayern are not the only Bundesliga club monitoring the Englishman, with Borussia Dortmund credited with an interest.

Callum Hudson-Odoi has made five senior appearances this term — but just one in the Premier League.