The 32-year-old goalkeeper hinted on social media that he may be on his way out of the Spanish capital this month. 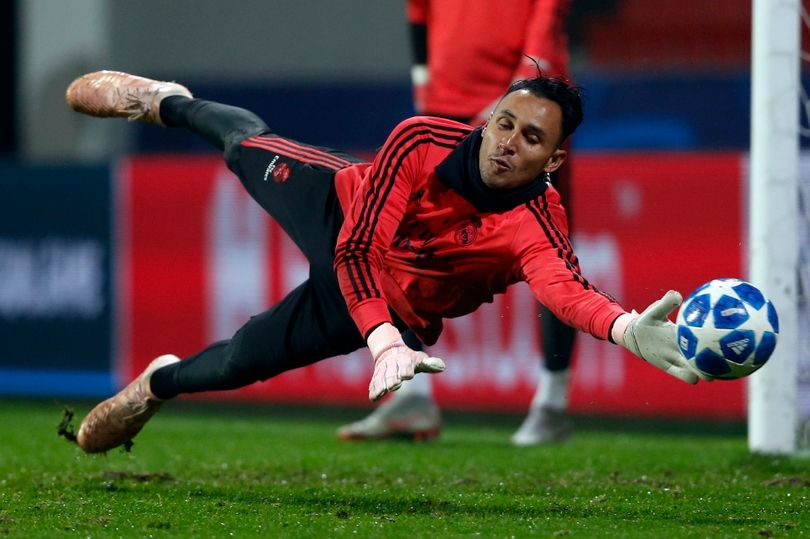 The Costa Rican international appeared to say goodbye to the club’s supporters in an Instagram post, fueling speculation that a move away could be on the cards.

The report suggests that Arsenal could be Navas’s next destination, as the Gunners have made an opening bid to Los Blancos.

However, AS Roma have also been in contact with Navas, but the north Londoners hold a clear lead in the race for the player’s signature.