Charlton Athletic centre-back Ezri Konsa is reportedly the subject of interest from Everton.

The 20-year-old is regarded as one of the best defenders in the Football League, with the youngster having already made 62 appearances for The Addicks. 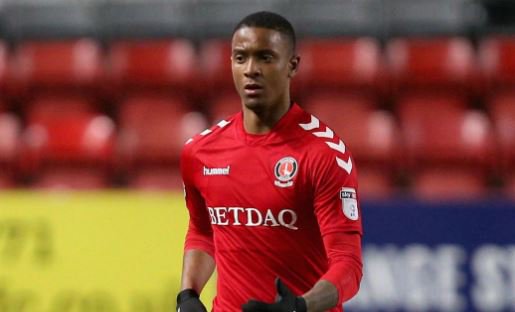 Konsa was also part of the England Under-20 World Cup winning squad earlier this year and according to The Liverpool Echo, his development is being noticed by the Premier League outfit.

He was allegedly watched by the Toffees when Charlton faced Blackburn Rovers at the weekend, with the Englishman featuring for the full 90-minutes as his side succumbed to a 2-0 defeat at Ewood Park.

Should Everton up their interest in the youngster, other top-flight clubs will likely make offers to rival the Merseysiders.

Konsa still has two-and-a-half years left on his current contract at The Valley.