Arsenal and Manchester United have both reportedly “explored” the possibility of signing Juventus defender Daniele Rugani in the new year, according to reports in Italian outlet Il Posticipo as quoted by the Daily Mirror.

The Gunners are plotting an incredible £35.4m swoop for Rugani in the mid-season transfer window. 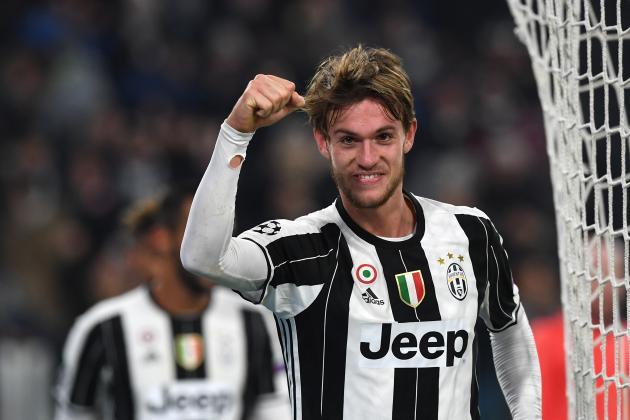 The report adds that the Italy international could seek a move away from the Serie A champions in January after having fallen out the pecking order in recent games.

Despite that, the 23-year-old defender has still started 10 Serie A games for the Old Lady so far this season, scoring only one goal and assisting one assist in the top flight.

The report also claims the north Londoners want to “take an advantage” of Rugani’s situation at the Turin based outfit, with Premier League rivals Manchester United also said to be interested in the centre-back.